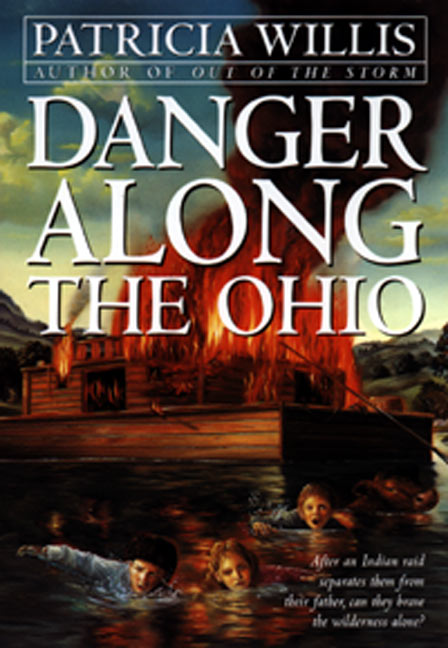 Danger Along the Ohio

Danger Along the Ohio

Traveling down the Ohio River in 1793, Amos, Clara, and Jonathan are separated from their father during a brutal Indian attack. The three children are swept down the river, and must make their way back through the wilderness in the direction of the Marietta settlement, hoping to find their father there. Their plight becomes still more dramatic -- and dangerous -- when Amos rescues a wounded Indian boy from the river. Though the boy mistrusts them and his condition slows them down, Amos refuses to leave him behind to die. Now more than ever, it seems they'll never make it back to their father and to safety.