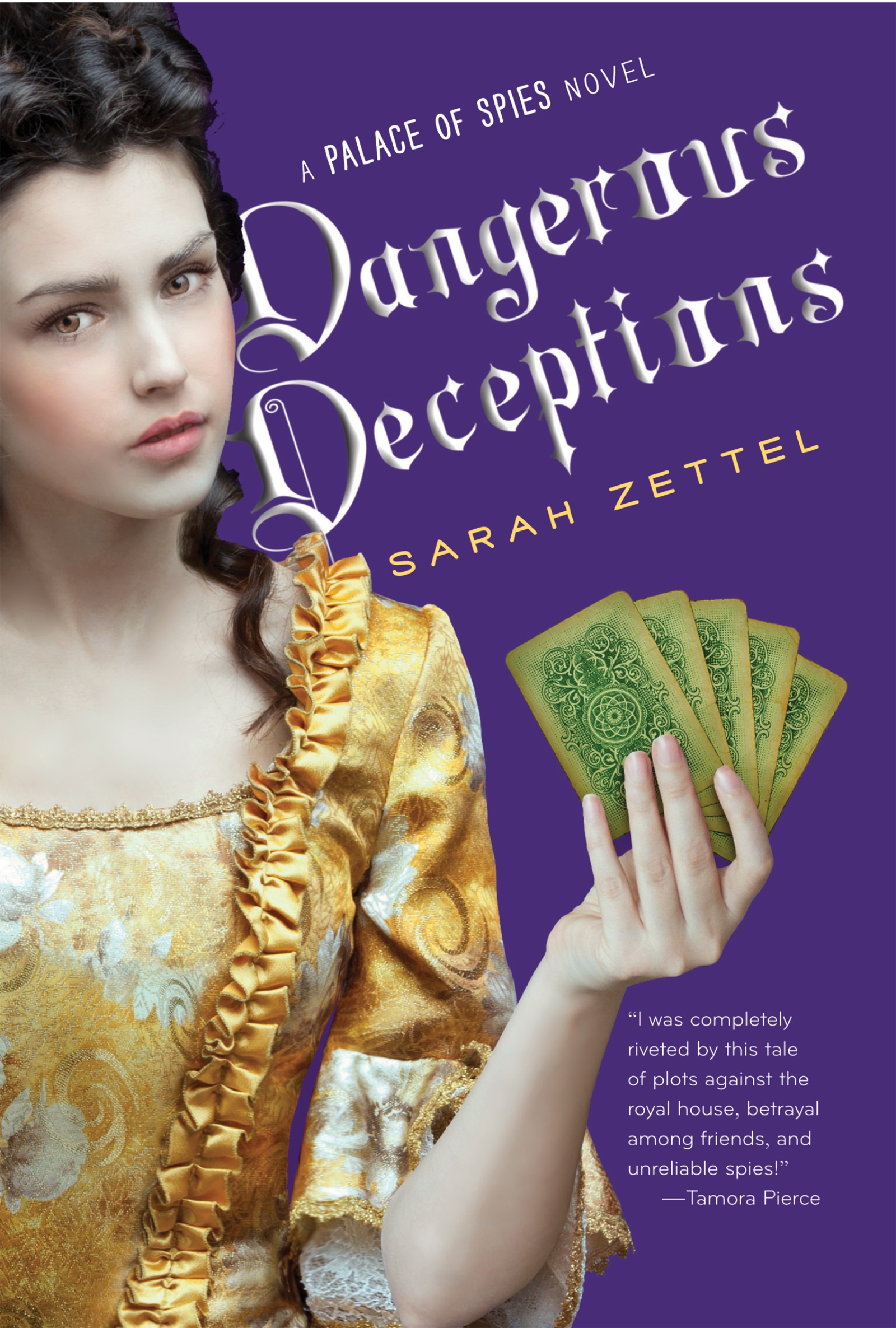 “A rollicking spy caper in corsets. . . . This witty romp will delight fans of historical fiction as well as mystery lovers.” —Kirkus Reviews, starred review of Palace of Spies

As a lady in waiting in King George’s London court, Peggy has survived a forced betrothal, royal scandals, and an attempt or two on her life. And now she has a new problem: her horrible fiancé has returned to claim her! To save her neck, or at least her hand in marriage, Peggy joins forces with her cousin Olivia and her sweetheart, Matthew. But if she doesn’t play her cards right, her career as courtier and spy might come to an end at the bottom of the river Thames . . .