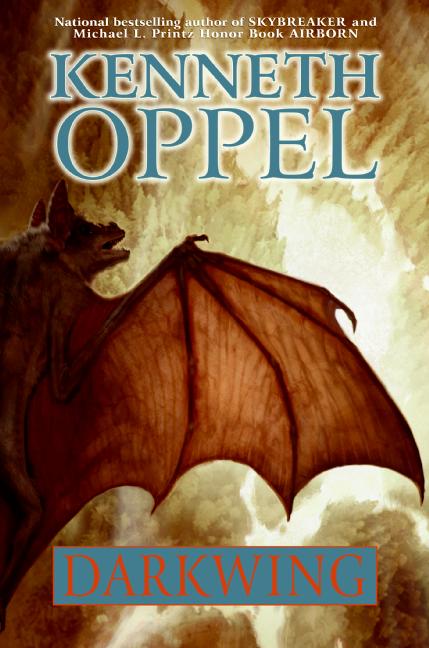 As the sun sets on the time of the dinosaurs, a new world is left in its wake. . . .

He alone can fly and see in the dark, in a colony where being different means being shunned—or worse. As the leader's son, he is protected, but does his future lie among his kin?

He has the true instincts of a predator, and he is determined that his kind will not only survive but will dominate the world of beasts.

From the author of the internationally acclaimed Silverwing trilogy comes an extraordinary adventure set 65 million years ago. Kenneth Oppel, winner of a Michael L. Printz Honor for Airborn, has crafted a breathtaking animal tale that reaches out to the human in all of us.