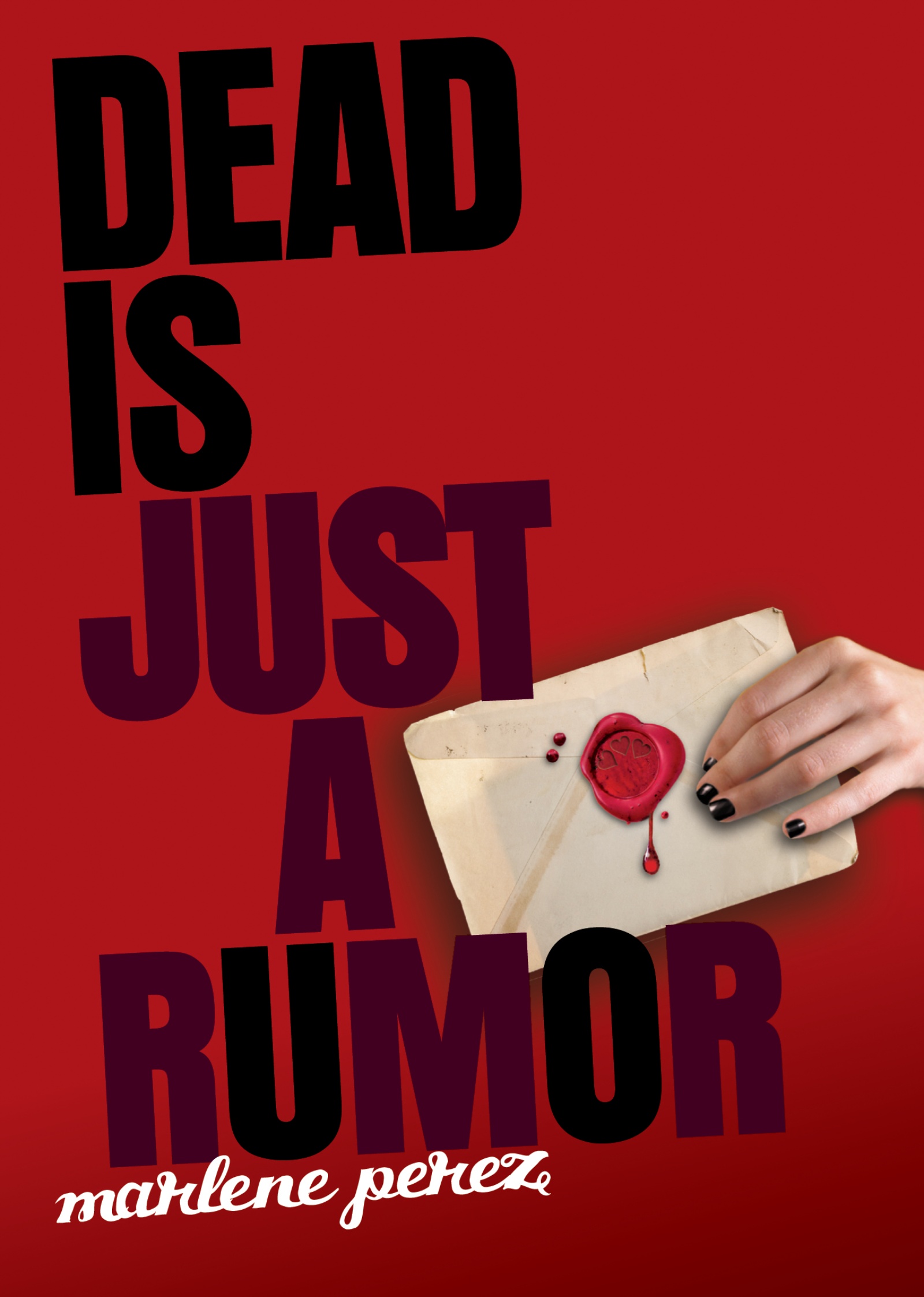 Dead Is Just A Rumor

Dead Is Just A Rumor

As the creepy little town of Nightshade prepares to celebrate its 200th anniversary—on Halloween, of course—many of its paranormal residents are receiving mysterious blackmail letters. Psychic teen Daisy Giordano and her sisters set out to find out who is behind the threats. But launching an investigation isn’t easy for Daisy with her overprotective father watching her every move. Though she’s is happy to have him back after the years he spent being held captive by an anti-paranormal group called the Scourge, Dad is having difficult time adjusting to home life—and the fact that his little girl is now a senior in high school. He even disapproves of Daisy’s boyfriend, Ryan. Can their relationship take the strain?

And Daisy’s got even more on her plate: A talented amateur chef, she has won cooking lessons with celebrity chef Circe Silvertongue. After nosing around (with a little help from Circe’s pet pig), Daisy begins to suspect the temperamental chef’s secrets aren’t only in her ingredients. . . .

The fourth installment in this favorite series is full of surprises and scares!