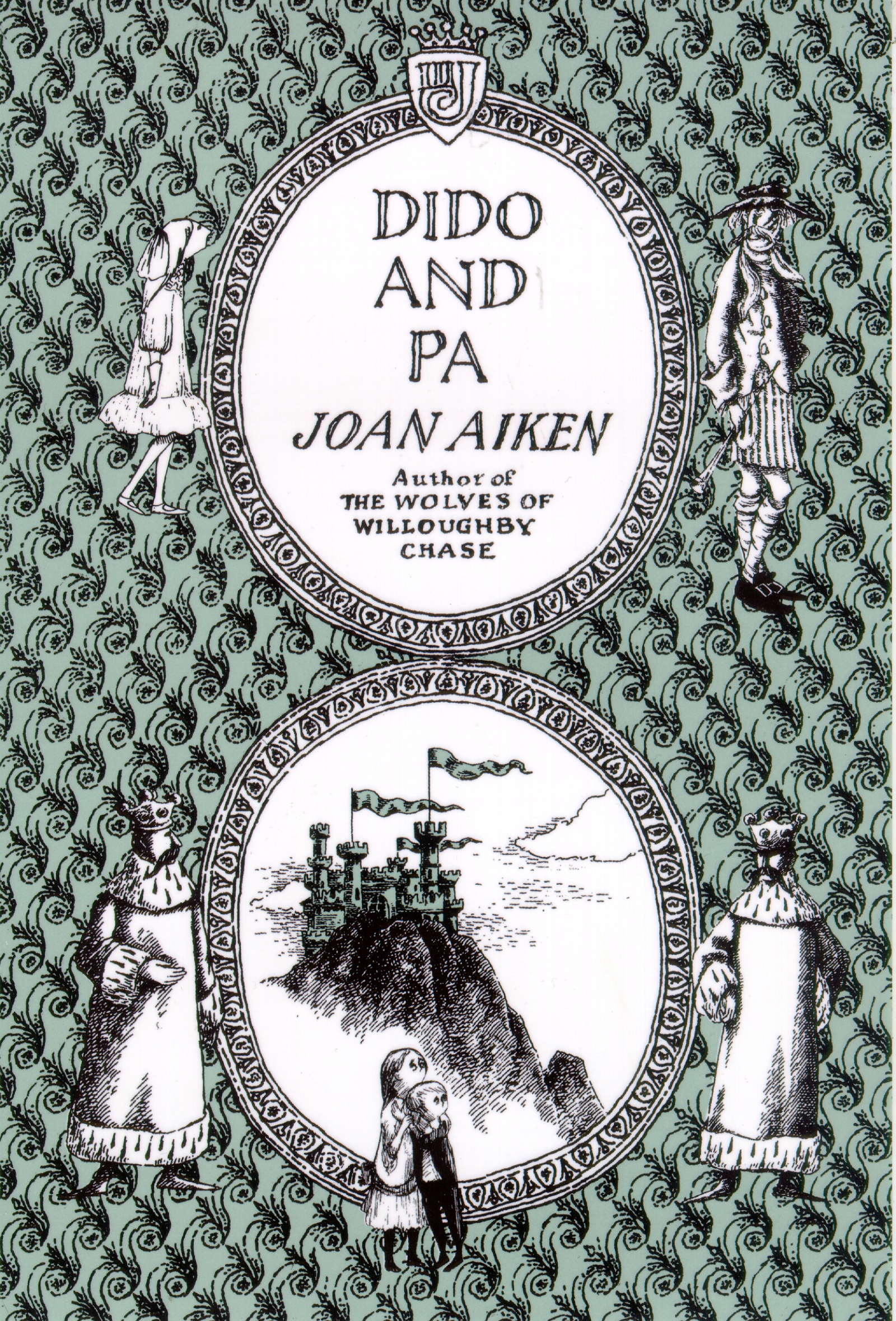 Readers who have followed Dido Twite’s escapades in Black Hearts in Battersea and Nightbirds on Nantucket will welcome her return in another wild adventure. Now back in print, Dido and Pa continues the Wolves Chronicles, the exhilarating and imaginative series that stemmed from Joan Aiken’s classic The Wolves of Willoughby Chase.

Dido Twite is finally back home in London and reunited with her old friend Simon, now the Duke of Battersea and a favorite of King Richard. But no sooner does Dido start to settle in than her rascally father, Abednago, appears and drags her off into the night. Soon Dido finds herself caught up in the midst of another dastardly Hanoverian conspiracy: a plot involving a mysterious double for the king, the miraculous healing powers of music, and a spy network made up of abandoned street children called lollpoops. Meanwhile, out in the forest, starving wolves are closing in on the city . . .