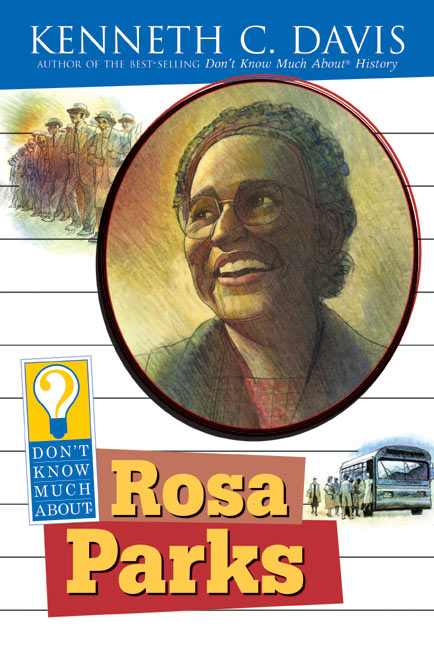 Don’t Know Much About Rosa Parks

Don’t Know Much About Rosa Parks

How did Rosa Parks get around Montgomery during the bus boycott?

In his trademark question-and-answer format, best-selling author Kenneth C. Davis sensitively describes the life of one brave woman who quietly fought for what she believed in. Rosa Parks was arrested after she refused to give up her seat on the bus to a white person. But she had been fighting the laws that separated blacks and whites for a long time. This biography is peppered with informational sidebars and compelling quotes. Noteworthy photographs and dramatic black-and-white illustrations by Sergio Martinez help capture Rosa Parks's decisive courage, as well as the turbulence of the era in which she lived.