From the acclaimed author of the Chronicle of the Dark Star comes a riveting mystery, perfect for fans of Stranger Things, about a girl who sets out to find her missing best friend—and discovers her small town is hiding a dark, centuries-old secret.

Jovie is adrift. She’d been feeling alone ever since her best friend, Micah, left her behind for a new group of friends—but when Micah went missing last fall, Jovie felt truly lost.

Now, months later, the search parties have been called off, and the news alerts have dried up. There’s only Jovie, biking around Far Haven, Washington, putting up posters with Micah’s face on them, feeling like she’s the only one who remembers her friend at all.

This feeling may be far closer to the truth than Jovie knows. As strange storms beset Far Haven, she is shocked to discover that Micah isn’t just missing—she’s been forgotten completely by everyone in town. And Micah isn’t the only one: there are others, roaming the beaches, camped in the old bunkers, who have somehow been lost from the world.

When Jovie and her new friend Sylvan dig deeper, they learn that the town’s history is far stranger and more deadly than anyone knows. Something disastrous is heading for Far Haven, and Jovie and Sylvan soon realize that it is up to them to save not only Micah, but everyone else who has been lost to the world and set adrift—now, in the past, and in the future. 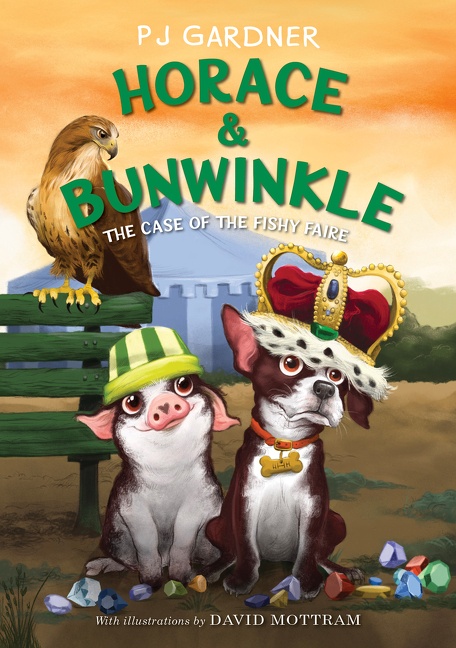 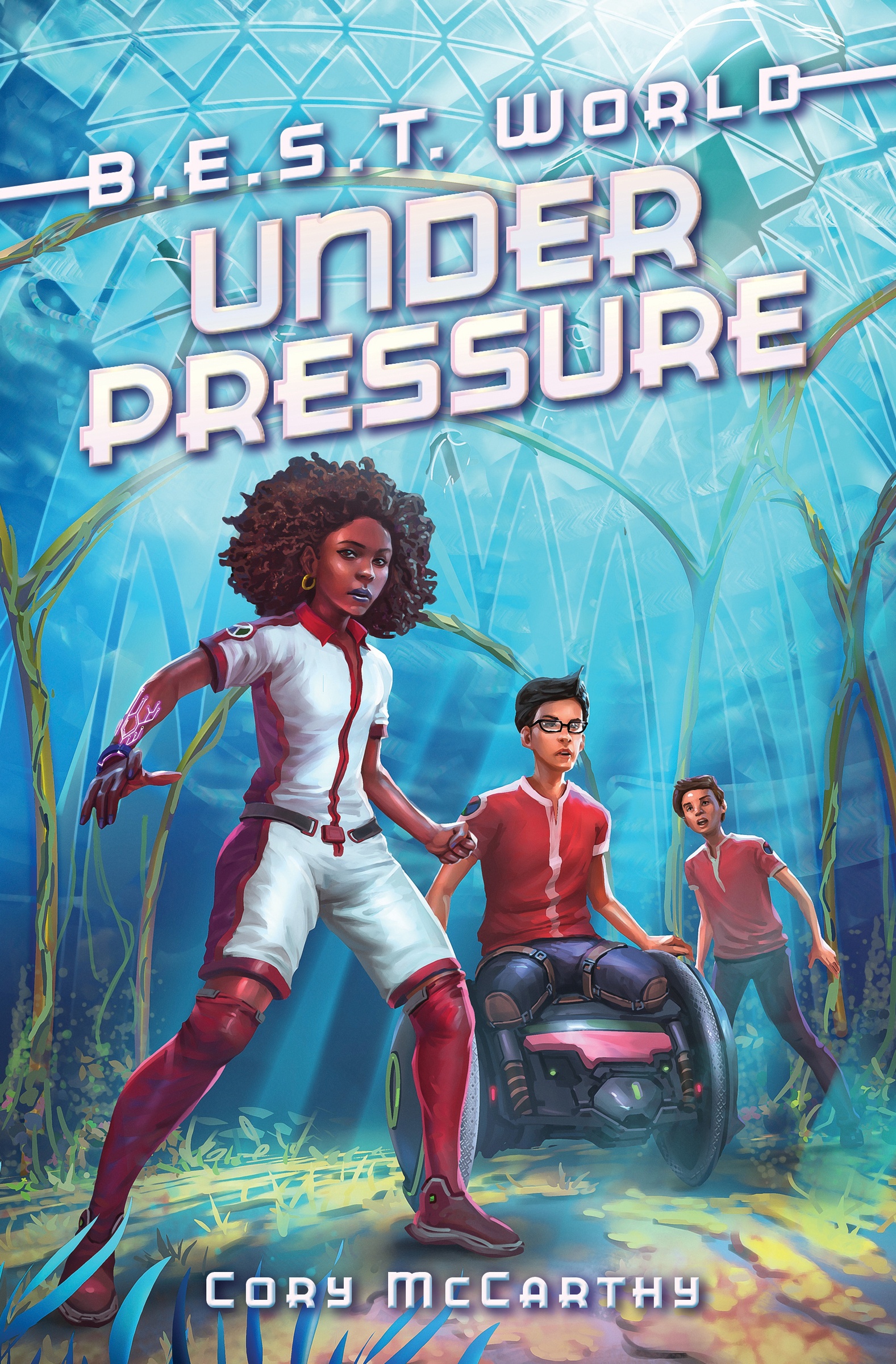 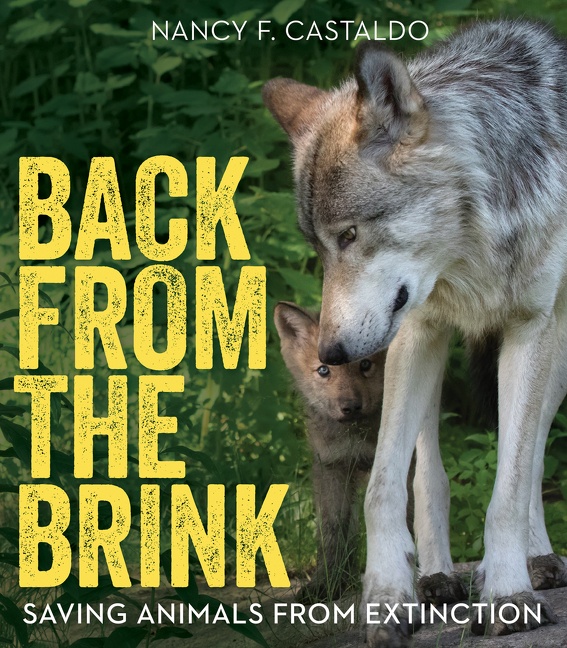 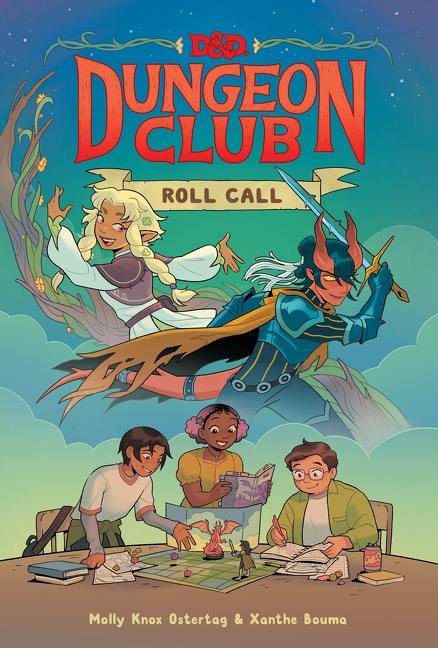