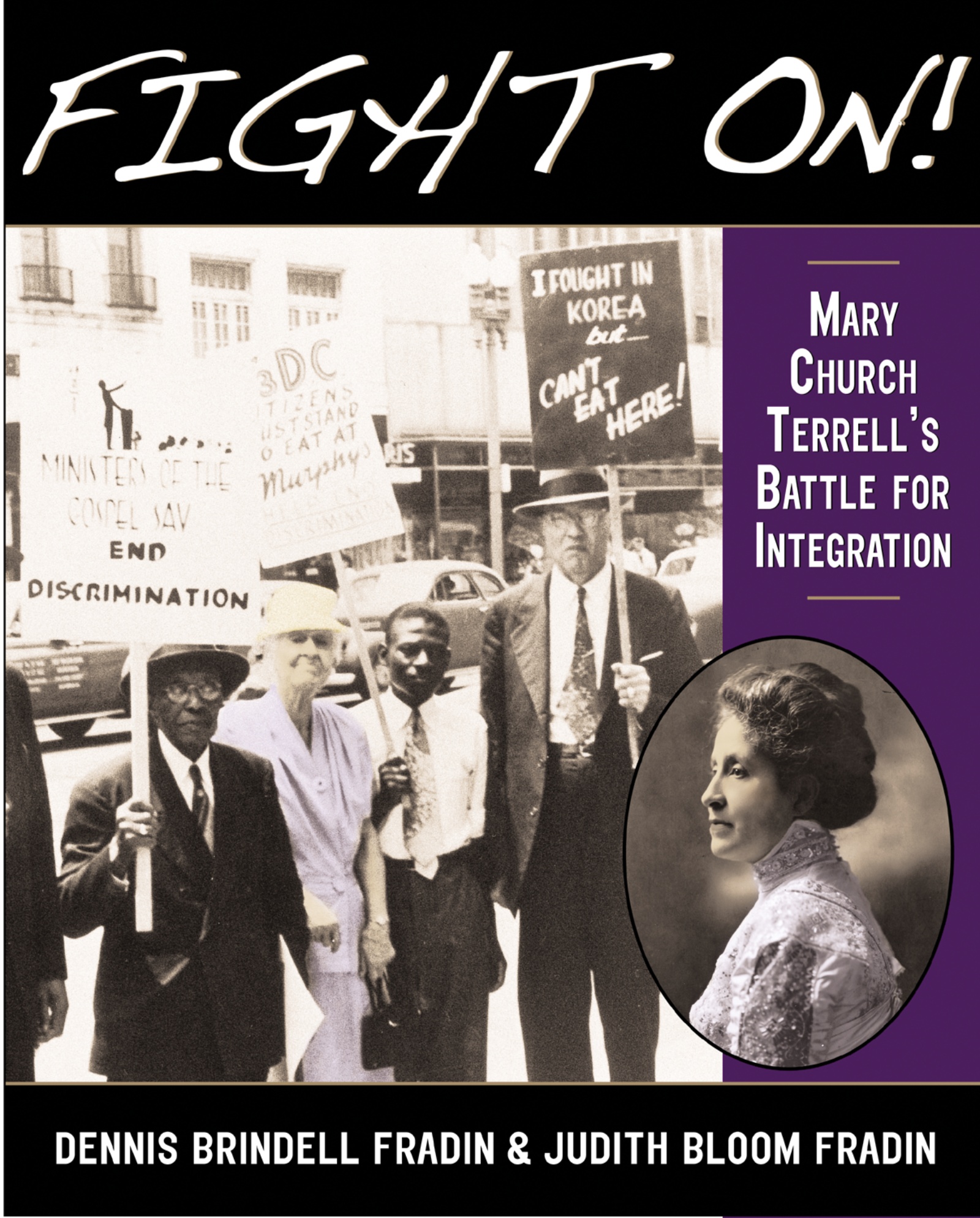 The acclaimed civil rights leader Mary Church Terrell (1863–1954) is brought vividly to life in this well researched and compelling biography. The daughter of an ex-slave, Terrell was considered the best-educated black woman of her time. She was the first African American member of the Washington, D.C., Board of Education, and a founder of the National Association for the Advancement of Colored People (NAACP). But perhaps her greatest triumph was waging a successful battle—at the age of 90—to integrate Washington, D.C., restaurants, a campaign that touched off similar protests throughout the nation. Counting such noted leaders as Frederick Douglass, Susan B. Anthony, Paul Laurence Dunbar, and Ida B. Wells among her friends, Mary Church Terrell was an important and influential woman in the battle for integration.

Once again, Dennis and Judith Fradin have drawn an inspiring portrait of courage and determination in the face of intolerance and injustice. Endnotes, bibliography, index.