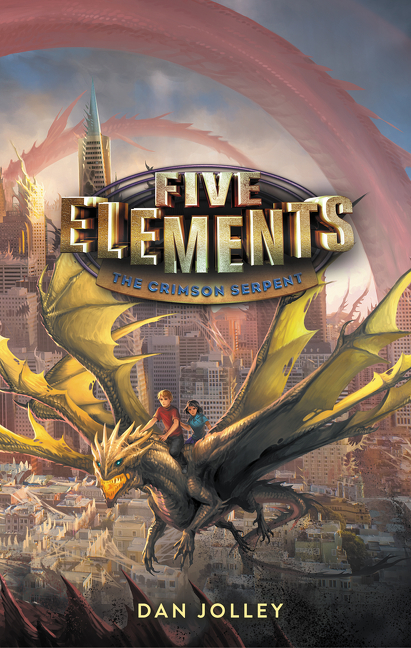 Don’t miss the epic, action-packed finale of the middle grade series School Library Journal called “extremely entertaining and sure to be popular with fans of Rick Riordan’s Percy Jackson books and the 39 Clues series.”

Gabe and his friends thought they had finally discovered a way to destroy the shadow dimension of Arcadia forever. But they were tricked—and instead of saving San Francisco, they’ve merged it and Arcadia into one nightmarish reality.

To undo their mistake, they’ll have to risk the ultimate sacrifice in a high-stakes battle that will unite all five elements…one last time.