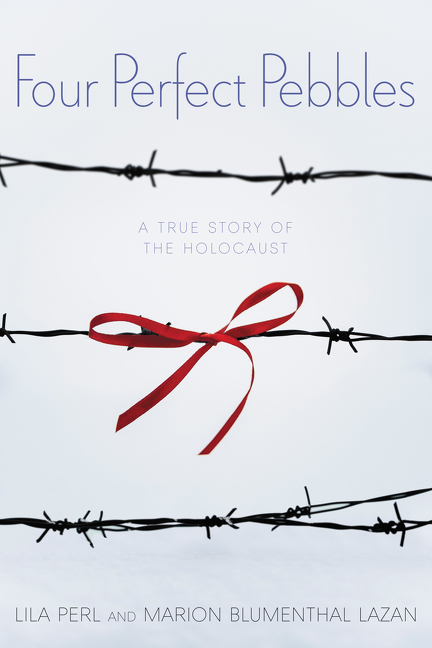 The twentieth-anniversary edition of Marion Blumenthal Lazan’s acclaimed Holocaust memoir features new material by the author, a reading group guide, a map, and additional photographs. “The writing is direct, devastating, with no rhetoric or exploitation. The truth is in what’s said and in what is left out.”—ALA Booklist (starred review)

Marion Blumenthal Lazan’s unforgettable and acclaimed memoir recalls the devastating years that shaped her childhood. Following Hitler’s rise to power, the Blumenthal family—father, mother, Marion, and her brother, Albert—were trapped in Nazi Germany. They managed eventually to get to Holland, but soon thereafter it was occupied by the Nazis. For the next six and a half years the Blumenthals were forced to live in refugee, transit, and prison camps, including Westerbork in Holland and Bergen-Belsen in Germany, before finally making it to the United States. Their story is one of horror and hardship, but it is also a story of courage, hope, and the will to survive.

Four Perfect Pebbles features forty archival photographs, including several new to this edition, an epilogue, a bibliography, a map, a reading group guide, an index, and a new afterword by the author. First published in 1996, the book was an ALA Notable Book, an ALA Quick Pick for Reluctant Readers, and IRA Young Adults’ Choice, and a Notable Trade Book in the Field of Social Studies, and the recipient of many other honors. “A harrowing and often moving account.”—School Library Journal