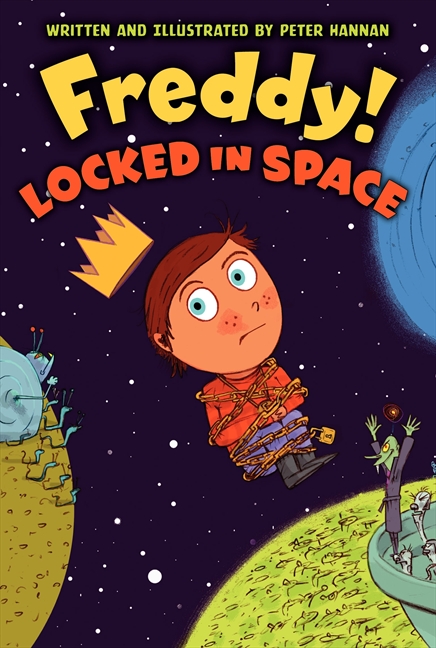 King Freddy has been blasted billions of miles into space, the evil Wizbad is holding Freddy’s family hostage in the boiling Flurbian desert, and Freddy’s sister, Babette, is being forced into battle against his sidekick, Glyzix! Things are looking pretty bad—but Freddy wasn’t made supreme ruler of Flurb for nothing! Can he get back to Flurb in time to beat the bad guys, save the day, and take back his throne?