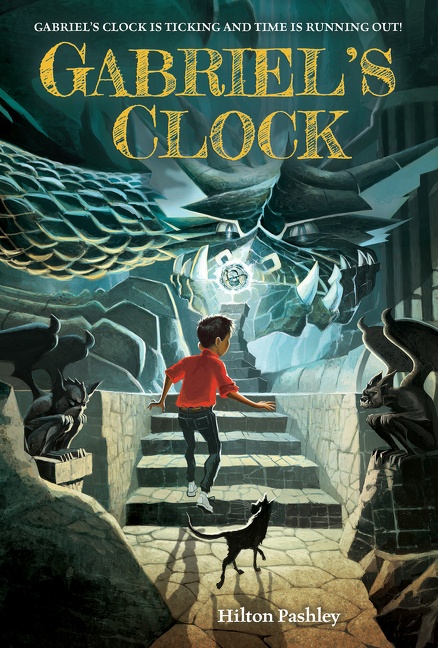 Jonathan wakes up in Hobbs End with a cracked skull and a terrifying memory of faceless demons in bowler hats flattening his family's home. Now his parents are missing and he is stuck in this weird woodland village with a werewolf, a young girl who talks too much, and a pair of stone gargoyles that he swears are waving at him...  Hunted by a rogue archdemon and dealing with incredible new powers that he can barely comprehend, let alone control, Jonathan turns to the inhabitants of the village for help to solve the mystery of his birth. As the final clash between gods and monsters begins, will Jonathan  be able to reconcile the light and dark sides of his powerful legacy before it's too late?