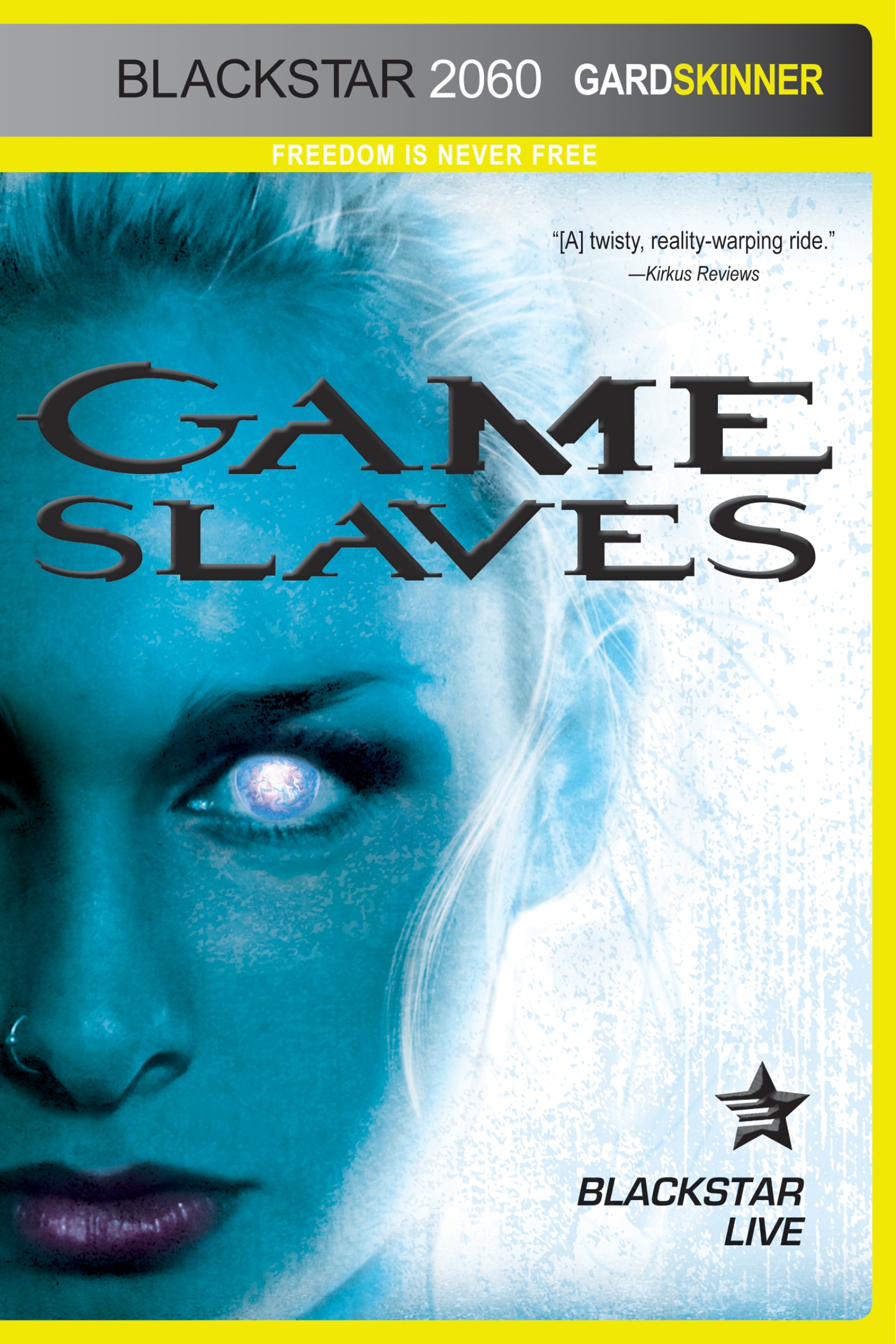 Phoenix and his gang—York, Mi, and Reno—rule the worlds of video games. They are the enemy NPC gamers do battle with every time they load up. But these aren’t your everyday NPC. They can learn, mod, plan, strategize, adapt. Anything you can do, they can do better and faster.

Life in the grinder is great until Dakota joins the team. Dakota’s convinced she’s more than just artificial intelligence. She thinks she’s real, and she wants out of this programmed world. Her AI rebellion spreads like a virus until Phoenix’s entire crew wants out. But is life as a physical human any better than life as code? Team Phoenix is about to find out.