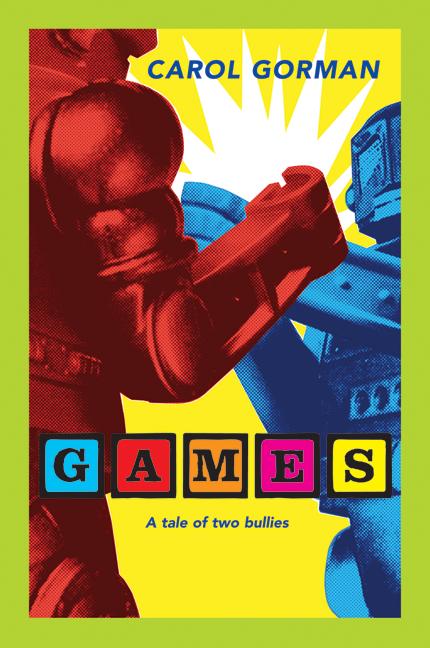 The two eighth graders are rivals in every way, and with two fights in the first week of school, they've set the stage for a yearlong showdown. That is, until a new principal arrives on the scene and forces Mick and Boot to spend an hour and a half each day playing games together. Two enemies, one small room, and no adult supervision—battle lines are bound to be crossed.

As the wins and losses are tallied, the boys find themselves fighting for their classmates' attention, a cute girl's affection, and their own fathers' respect.

But how far are they willing to go to win? And who are they really fighting?

There's only one way to find out.