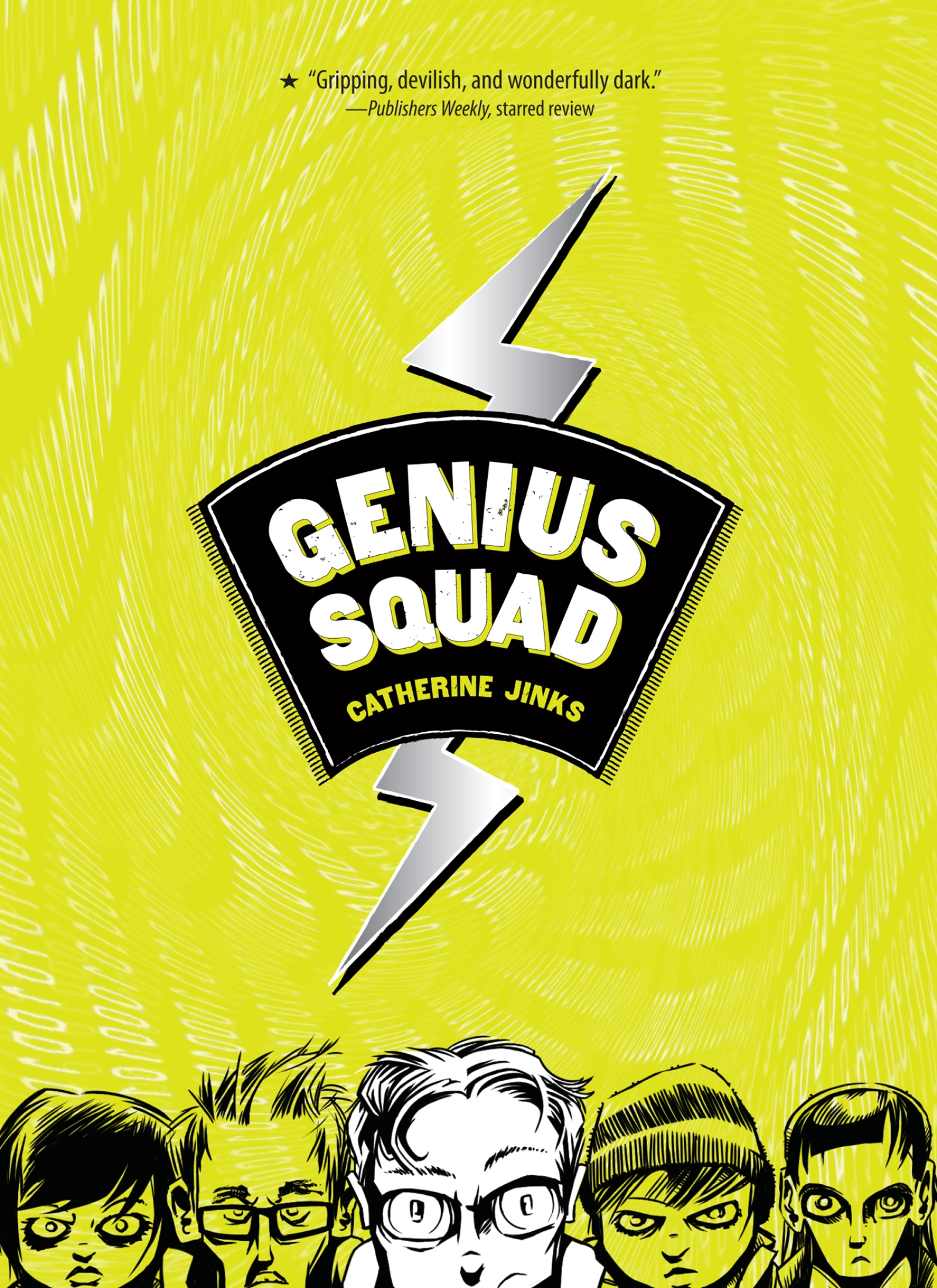 Now that the Axis Institute for World Domination has been blown up; the founder, Dr. Phineas Darkkon, has died; and Prosper English (who enrolled Cadel in the first place) is in jail for myriad offenses, Cadel Piggott has round-the-clock surveillance so he'll be safe until he testifies against Prosper English. But nobody seems to want Cadel. Not Fiona, his social worker; not Saul Greeniaus, the detective assigned to protect him.
When he is approached by the head of Genius Squad--a group formed to investigate GenoME, one of Darkkon's pet projects--Cadel is dubious Genius Squad can offer him a real home and all the technology his heart desires. But why can't he bring himself to tell Saul what the group is really up to? And how can Genius Squad protect Cadel once Prosper English breaks out of jail?