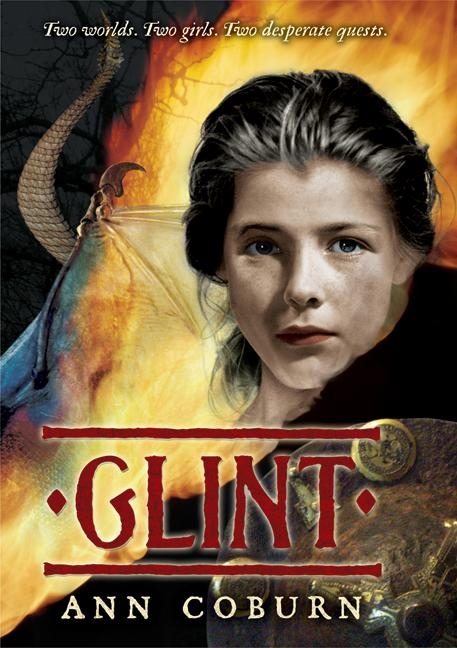 Ellie and her little brother Danny spend their lonely days making up stories about a young girl in a world of dragons and shape-shifters, a girl as brave and cunning as they would like to be.

Five years later Danny disappears. The police have no clues. They fear he is dead, but Ellie knows better. She also knows that she is the only one who can find him.

At the same time, in the world Danny and Ellie imagined, a young girl named Argent sets off on a quest of her own to reclaim a stolen dragon hatchling.

As each girl makes her way closer to her goal, the boundaries between the worlds of fantasy and reality begin to blur until it's unclear where one world ends and the other begins. Gripping, compelling, and utterly absorbing, Glint is the story of two worlds—and two heroines—that readers will never forget.