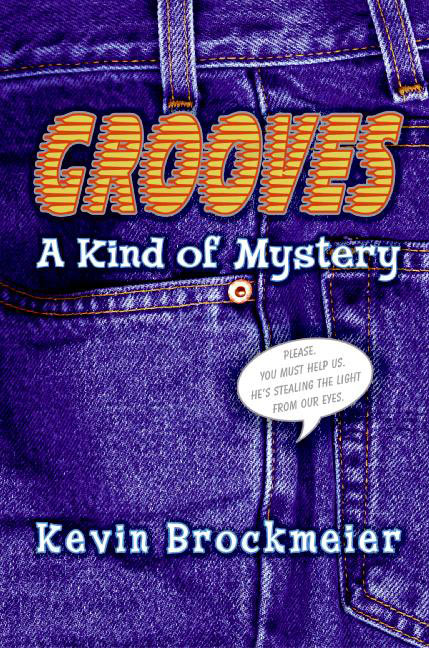 Dwayne Ruggles is just a regular kid, living in a regular town -- or so he thinks. One day, fabulously wealthy entrepreneur Howard Thigpen comes to school, and Dwayne notices that Thigpen is surrounded by a cloud of tiny sparks that follows him wherever he goes. The strangeness doesn't stop there -- when Dwayne discovers that the ridges in his Thigpen Brand Blue Jeans and the grooves in Thigpen Brand Potato Chips are encoded with a secret message that he can hear through an old Victrola horn, he must stop Thigpen from stealing the lights in everyone's eyes. But what does that even mean?

It's a mystery, and Dwayne better figure it out fast before Howard Thigpen does too much damage. With the help of his friends Kevin Applebab and Emily Holmes, Dwayne upsets some pigs, hears voices in his fingertips, gets rid of 100 "Ghostbuster" records, and figures out a few other amazing things. Kevin Brockmeier has crafted a fast, funny novel that demonstrates the power of ingenuity and imagination.