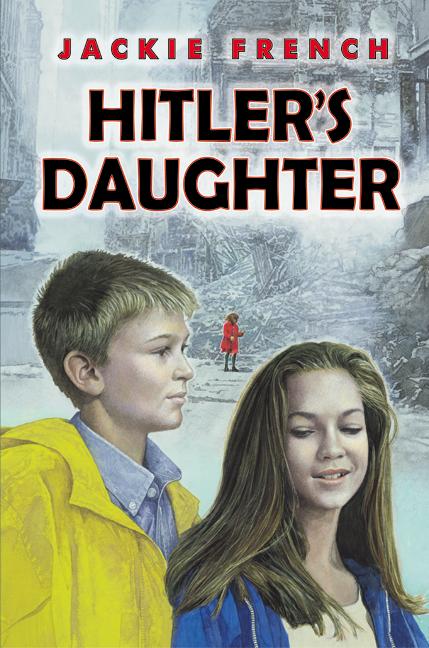 Her name was Heidi, and she was Hitler's daughter.

It began on a rainy morning in Australia, as part of a game played by Mark and his friends. It was a storytelling game, and the four friends took turns weaving tales about fairies and mermaids and horses. But Anna's story was different this time: It was not a fairy tale or an adventure story. The story was about a young girl who lived during World War II. Her name was Heidi, and she was Hitler's daughter.

As Anna's story unfolds, Mark is haunted by the image of Hitler's daughter. He wonders what he would have done in her place if he had known his father was an evil man leading the world into a war that was destroying millions of lives. And if Mark had known, would he have had the power and determination to stop him?

This intriguing novel poses powerful questions about a frightening period in history and will force readers to examine moral issues in a fresh, compelling light.