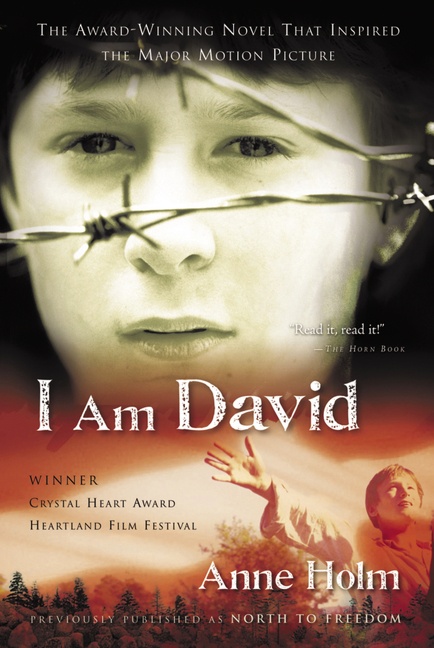 In this gripping story, a twelve-year-old boy struggles to cope with an entirely strange world as he flees northward to freedom in Denmark, after escaping from the eastern European prison camp where he spent most of his life.

David's entire twelve-year life has been spent in a grisly prison camp in Eastern Europe. He knows nothing of the outside world. But when he is given the chance to escape, he seizes it. With his vengeful enemies hot on his heels, David struggles to cope in this strange new world, where his only resources are a compass, a few crusts of bread, his two aching feet, and some vague advice to seek refuge in Denmark. Is that enough to survive? David's extraordinary odyssey is dramatically chronicled in Anne Holm's classic about the meaning of freedom and the power of hope.