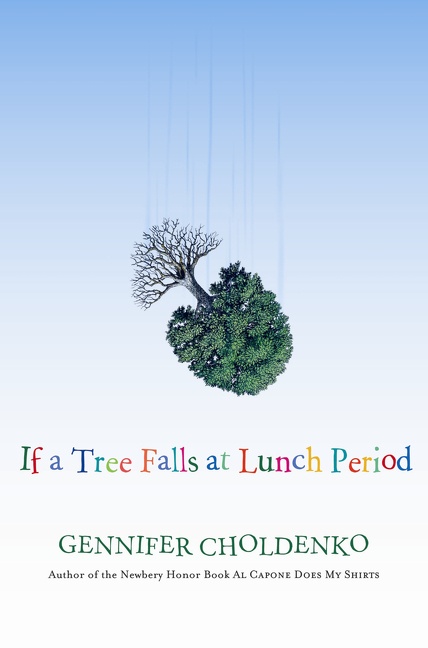 If A Tree Falls At Lunch Period

If A Tree Falls At Lunch Period

Kirsten's parents are barely speaking to each other, and her best friend has fallen under the spell of the school's queen bee, Brianna. It seems like only Kirsten's younger science-geek sister is on her side. Walker's goal is to survive at the new white private school his mom has sent him to because she thinks he's going to screw up like his cousin. But he's a good kid. So is his friend Matteo, though no one knows why he’ll do absolutely anything that hot blond Brianna asks of him. But all of this feels almost trivial when Kirsten and Walker discover a secret that shakes them both to the core.