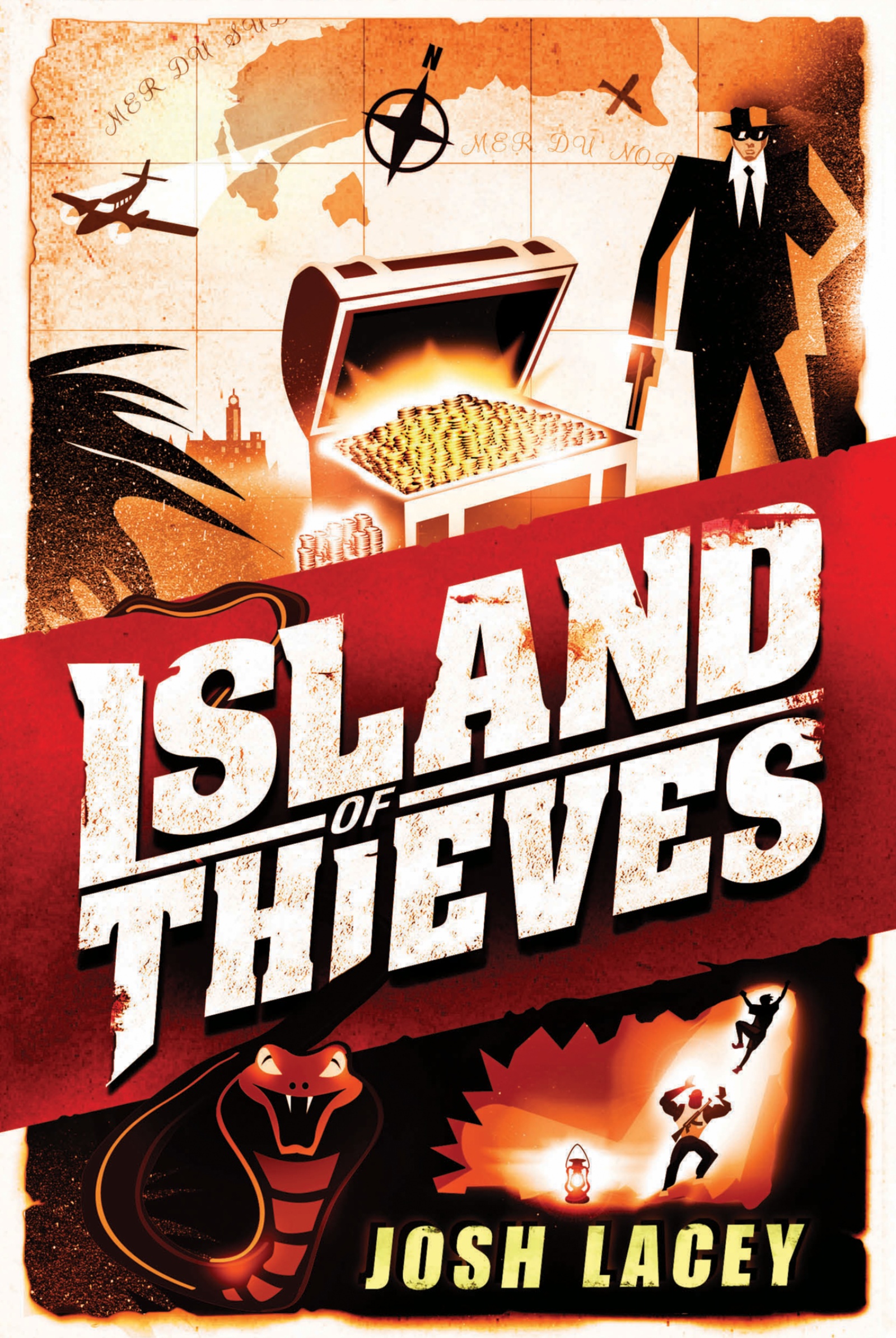 "Only boring people get bored…Interesting people can always find something to be interested in."

That’s what Tom Trelawney’s father says, anyway. Tom shouldn’t have been interested in playing with matches but he was...bored. Now the shed is in ashes and strange Uncle Harvey is the only one willing to have him stay while his parents vacation
Tom soon discovers Harvey is going to South America on a treasure hunt and though nephews aren’t invited, he manages to tag along. Before it’s over he’ll drive a car, fire a gun and run for his life. Tom realizes that life may be about following the rules, but survival may be about breaking them.