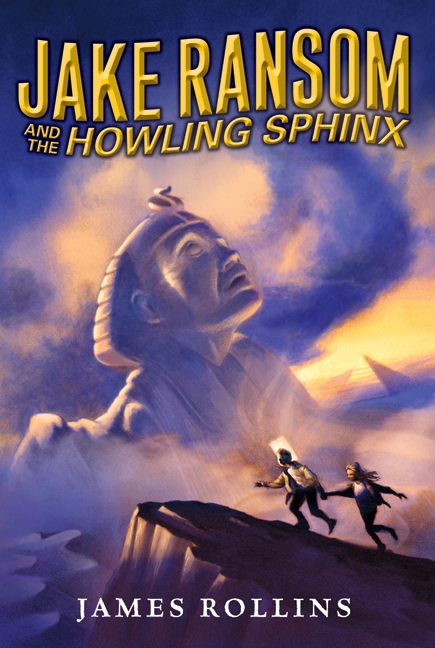 Jake Ransom and the Howling Sphinx

Jake Ransom and the Howling Sphinx

Using his father's watch as a key, Jake intends to return to Calypsos. Instead he's thrust into a strange desert land where he's joined by his friends Marika, Pindor, and Bach'uuk and his sister, Kady. As they try to figure out what to do next, a surprise attack by the beautiful young Princess Nefertiti takes them all captive.

Soon even she is battling the Skull King's minions. For Jake has something the Skull King wants—a prize that will give its owner awesome power, including control of the fearsome Howling Sphinx. In a new pounding adventure, Jake races against time to outfight and outwit Kalverum Rex, knowing that if the Skull King wins, he'll be unstoppable.

Filled with unexpected danger, challenging puzzles, and dazzling action, this is a first-rate, fast-paced thriller—a read only James Rollins could have created!