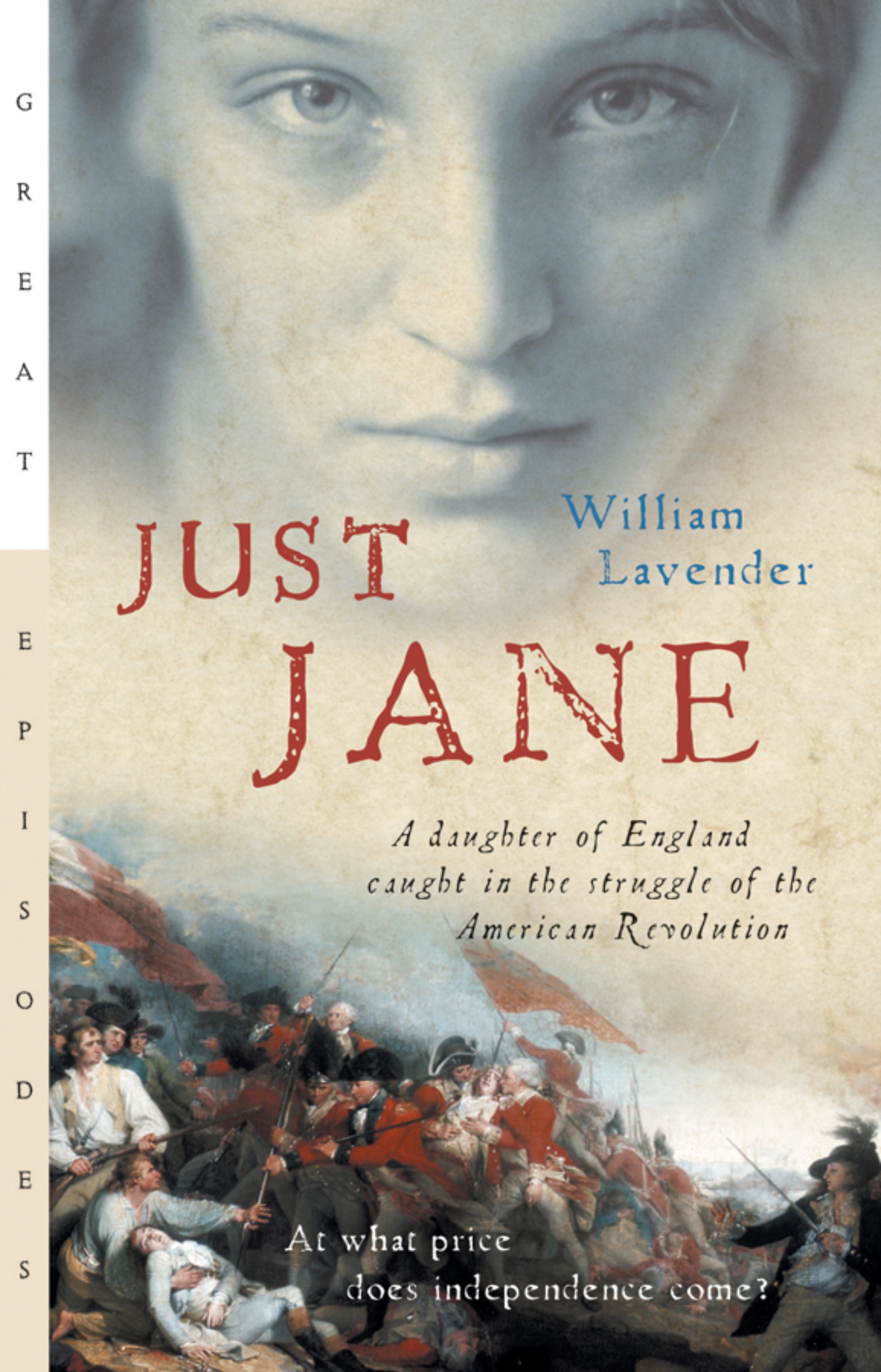 When Lady Jane, orphaned daughter of an English earl, arrives in Charlestown, South Carolina, in 1776, she finds herself in the middle of a heated war--a war not only between her former country and her new home but one between the members of her own family, whose loyalties are strongly divided in America's fight for freedom. Torn by family feuds, the war, a secret romance, and her own growing need for independence, Jane struggles for the courage to become the person she wants to be: just Jane.
Includes a reader's guide.