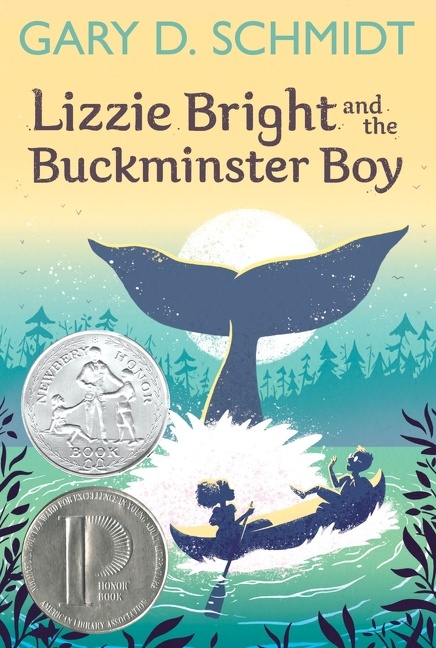 Lizzie Bright And The Buckminster Boy

Lizzie Bright And The Buckminster Boy

It only takes a few hours for Turner Buckminster to start hating Phippsburg, Maine. No one in town will let him forget that he's a minister's son, even if he doesn't act like one. But then he meets Lizzie Bright Griffin, a smart and sassy girl from a poor nearby island community founded by former slaves. Despite his father's-and the town's-disapproval of their friendship, Turner spends time with Lizzie, and it opens up a whole new world to him, filled with the mystery and wonder of Maine's rocky coast. The two soon discover that the town elders, along with Turner's father, want to force the people to leave Lizzie's island so that Phippsburg can start a lucrative tourist trade there. Turner gets caught up in a spiral of disasters that alter his life-but also lead him to new levels of acceptance and maturity. This sensitively written historical novel, based on the true story of a community's destruction, highlights a unique friendship during a time of change. Author's note.