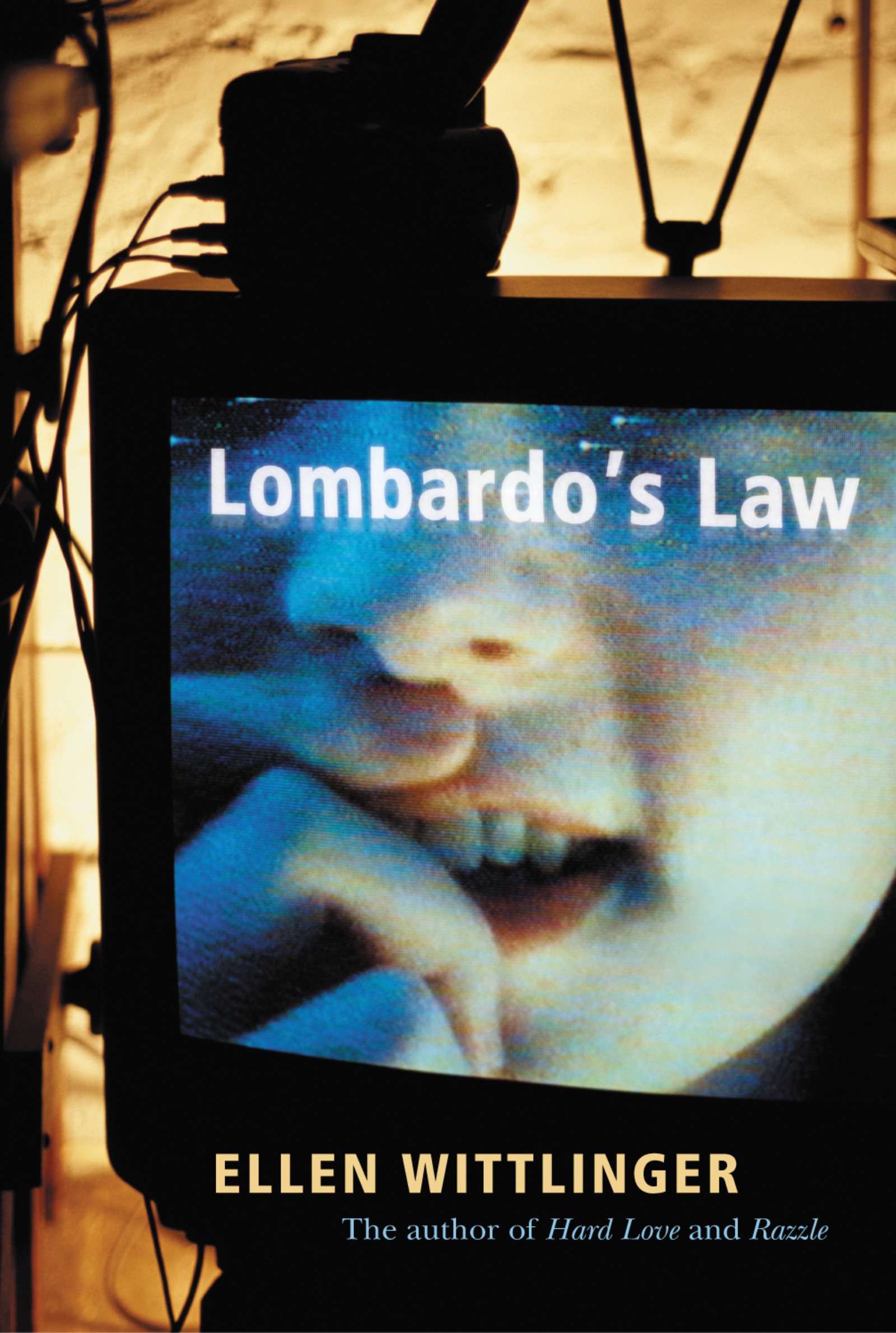 When the Lombardos arrive, Justine secretly hopes her new neighbor and classmate, Heather, will be a slightly off-center movie lover like herself. As it turns out, it’s Heather’s younger brother, Mike, who shares Justine’s enthusiasm for film, as well as some of her daydreamer’s moodiness. Fast friends, Mike and Justine begin to make a movie together, but Justine soon has feelings she doesn’t care to admit to anyone . . . especially herself. Is she falling for an eighth-grader? Do two lousy years and three inches really make a difference anyway? Lombardo’s Law is a witty love story of two precocious teenagers who have the courage to think for themselves at a time when it’s easier not to and when it seems no one older believes that you can.