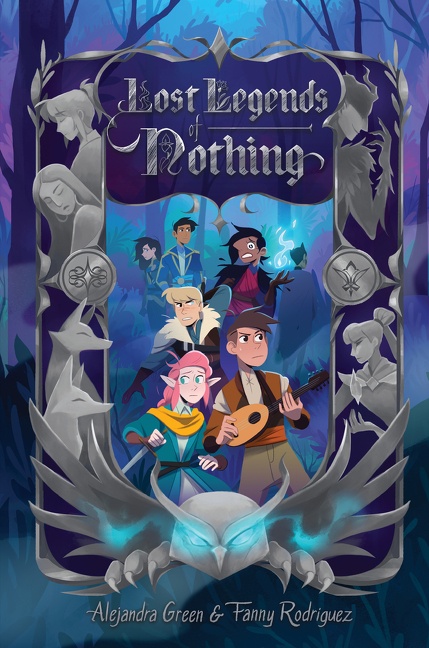 Lost Legends of Nothing

Lost Legends of Nothing

In the hilarious and epic sequel to the full-color fantasy graphic novel Fantastic Tales of Nothing, Nathan and his unlikely team of magical beings return with another adventure to save their home from an evil spirit—perfect for fans of Amulet and Estranged.

Welcome back to Nothing! After the battle with Stryx, Nathan is lost and alone (again). But this time, he has friends to find and a quest to continue! At least no one is chasing him . . . well, except for that ancient evil spirit trying to destroy Nothing. Oh, and the war started (great!).

Once reunited, Nathan, Haven, Sina, and Bardou must continue their journey to the Edge. Nathan has visions of Lerina that intensify as they travel, and the group discovers the clues to save Nothing may reside in the lost legends of the past. Unexpected allies appear but new enemies lurk everywhere, and the most powerful foe is attacking Haven’s spirit from within.

If Nathan and his band of friends weren’t already feeling the pressure, they must prevent two realms from tearing Nothing apart, defeat Stryx, and not die in the process (no biggie). Otherwise, volken, faes, and all magic could vanish from Nothing . . . forever. 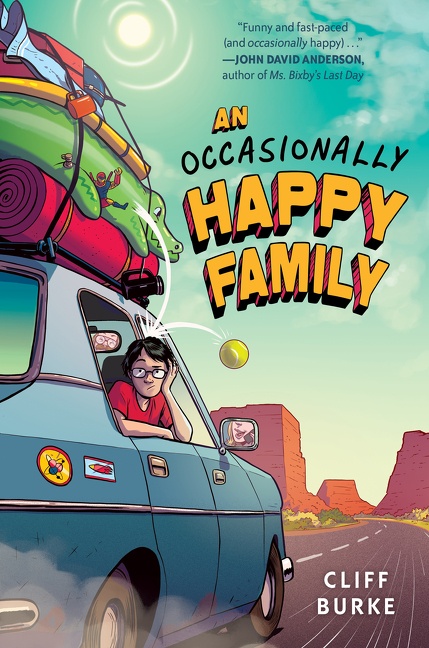 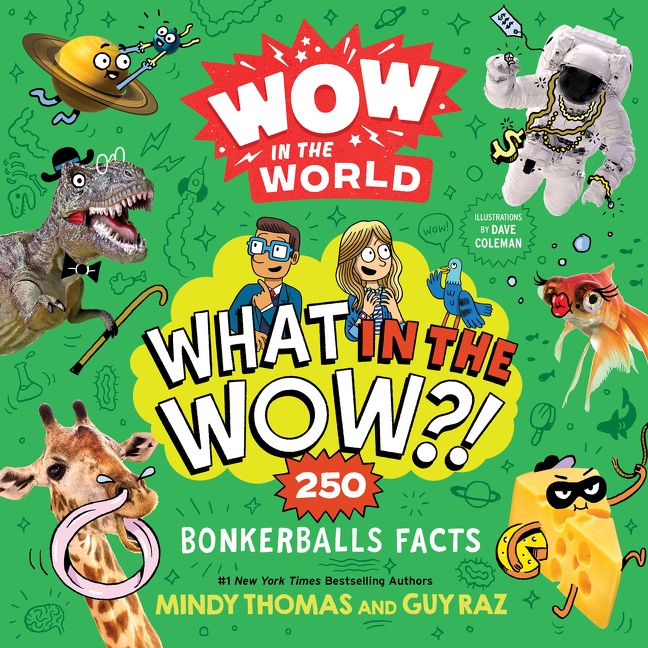 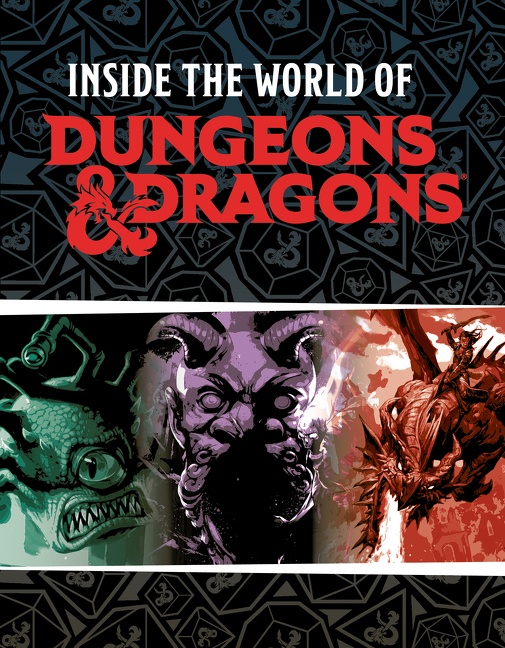 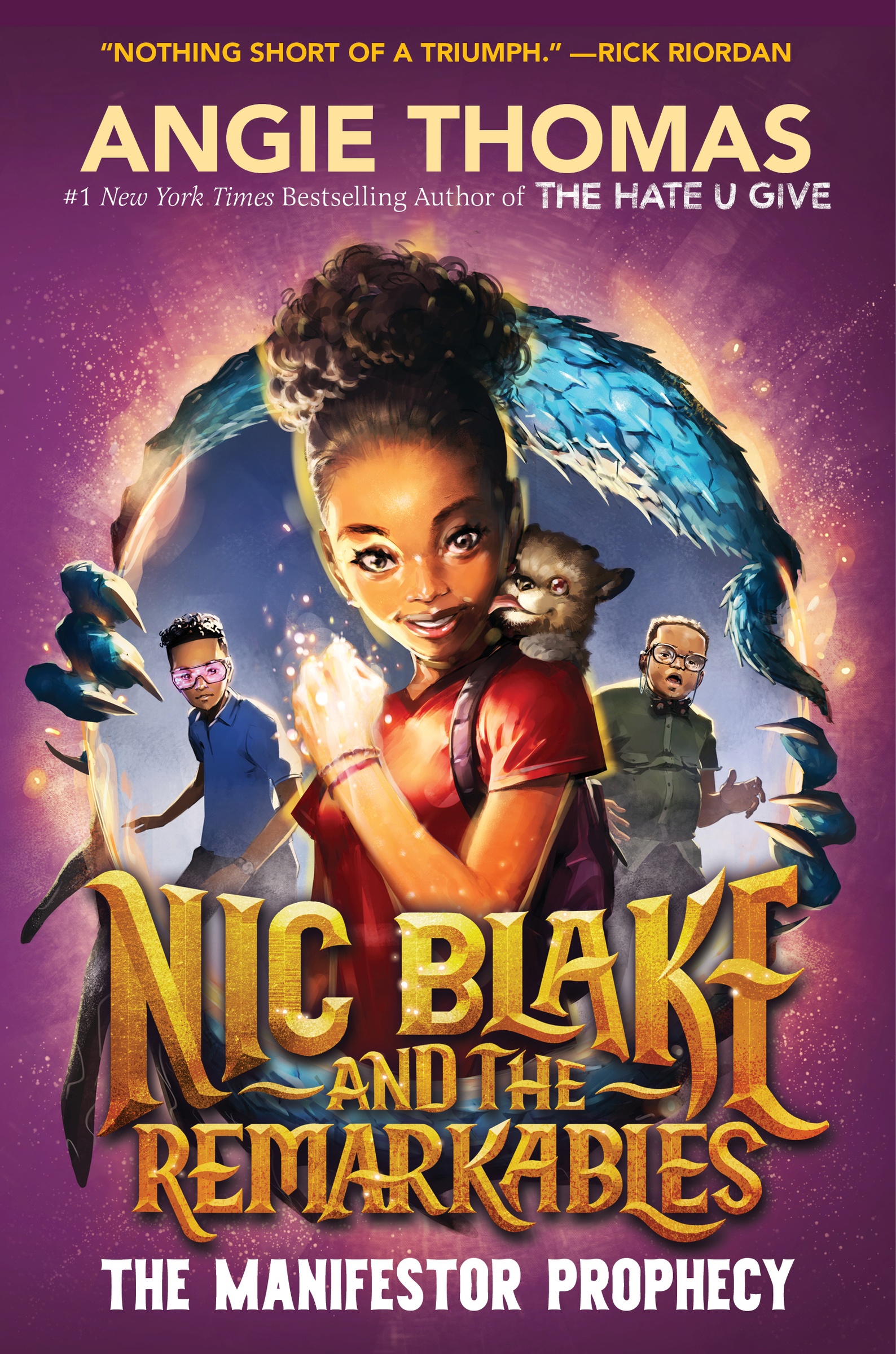 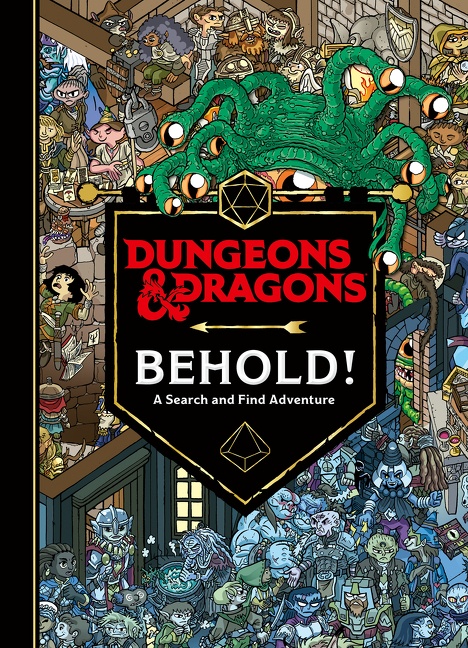