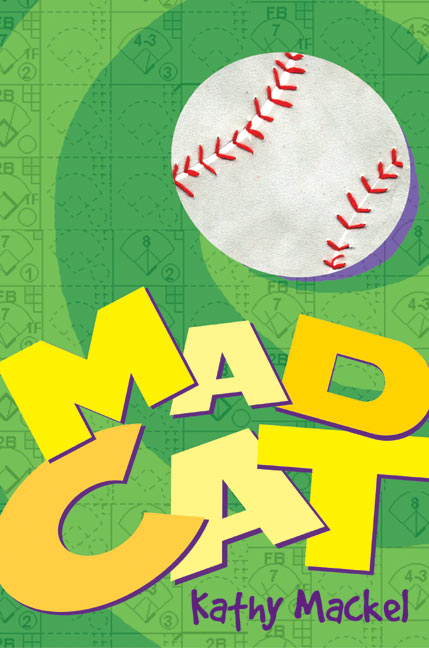 MadCat Campione is the best twelve-year-old
catcher in New Hampshire..

And this year her fastpitch softball team, the Norwich Sting, is going National. They'll be shooting to make the National Fastpitch Softball World Series, playing against the best teams from around the country. MadCat is thrilled.

But going National isn't quite what MadCat expected. Almost half the girls from the Sting -- girls who have played together for years -- have been cut to make room for hotshots from nearby towns. Their coach tells them the most important thing is to play to win. MadCat's best friend, Jess, isn't fun anymore: all she can think about is beating the competition, both inside and outside the team. Things are getting tenser and tenser.

The Sting's winning all their games; they're sure to make it to the big time. They know nothing can stop them, not when their motto is Eating Dirt Is Better Than Losing. But is winning really more important than anything? Or will all their victories just add up to nothing?