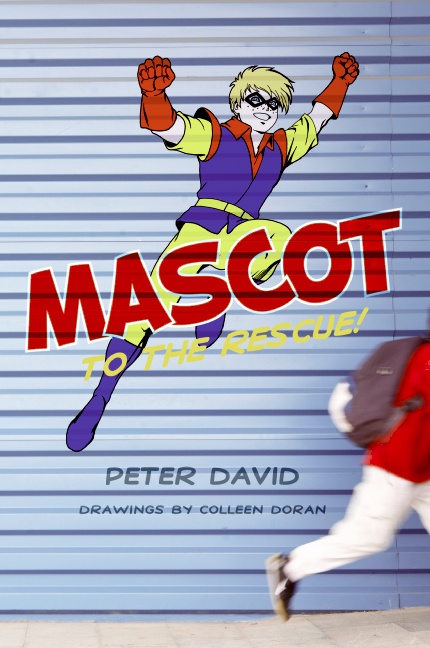 Mascot to the Rescue!

Mascot to the Rescue!

Josh Miller, sixth grader at Demarest Elementary School, has a secret. Everything that happens to Mascot, the superhero sidekick in the Captain Major comic books, also happens to Josh. So when Josh finds out that Mascot is slated to die in the next Captain Major adventure, he knows he has to do something—and fast! A budding comics artist and writer himself, Josh and his new friend, Kelsey (aka Large Lass), take off to find Stan Kirby, the creator of the Captain Major series, so they can save Mascot—and Josh's life.

Comic-book legend Peter David teams up with the renowned comics artist Colleen Doran in their first book for young readers.