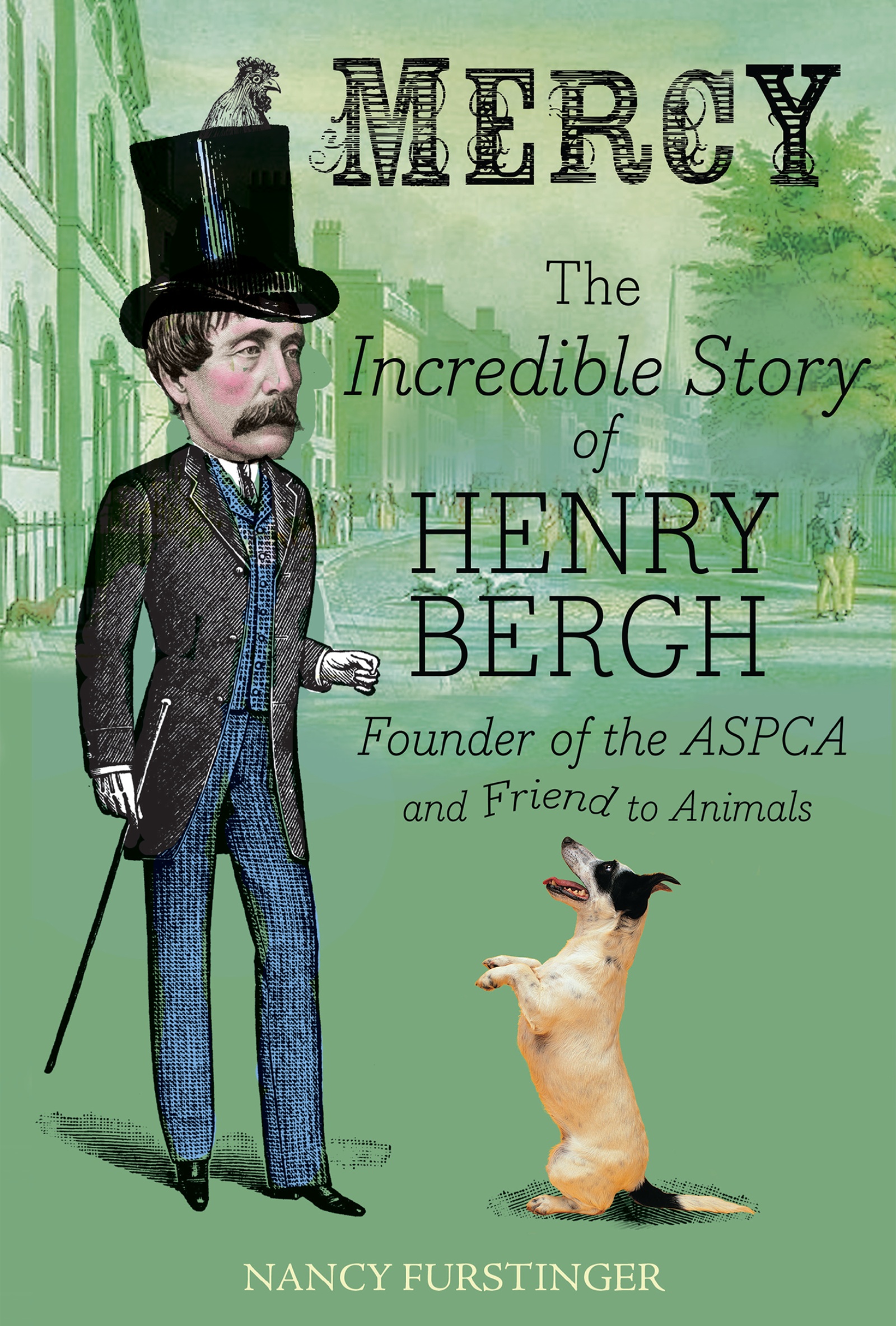 Only 150 years ago, most animals in America were subject to horrific treatment. They needed a champion to protect them from abject cruelty, and that person was Henry Bergh. After witnessing the beating of a horse in the streets of New York and attending a bullfight in Spain, Bergh found his calling. He became an enforcer of animal rights and founded the ASPCA, as well as created many animal cruelty laws. He even expanded his advocacy to children. When Bergh died in 1888, the idea that children and animals should be protected from cruelty was widely accepted: “Mercy to animals means mercy to mankind.”