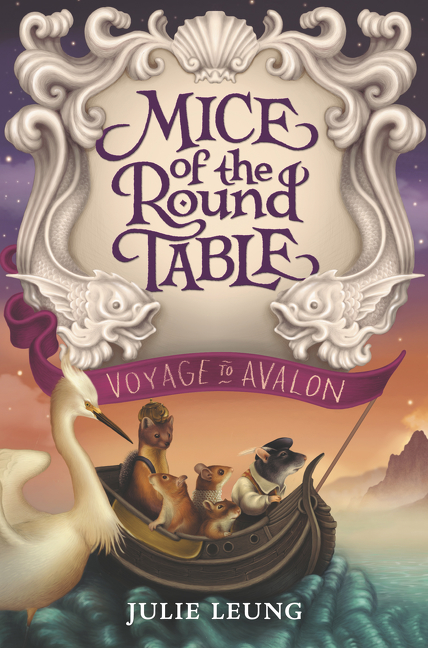 Mice of the Round Table #2: Voyage to Avalon

Mice of the Round Table #2: Voyage to Avalon

Young mouse Calib Christopher has nearly completed his training to become a squire to the Knights of the Round Table when news of a deadly plague comes to the castle. Soon all of Camelot is showing signs of the illness, animals and humans alike. Desperate to find a cure, Calib and his friend Cecily set off on a treacherous voyage to find the mythical, healing island of Avalon.

But even as their journey takes them over land and sea, back at home, Calib's human friend Galahad discovers that the true enemy may have already found a way inside the castle walls…

Perfect for fans of New York Times bestselling series like Wings of Fire and Warriors, Mice of the Round Table brings to life a legendary world of animals and magic that kids will want to return to again and again.