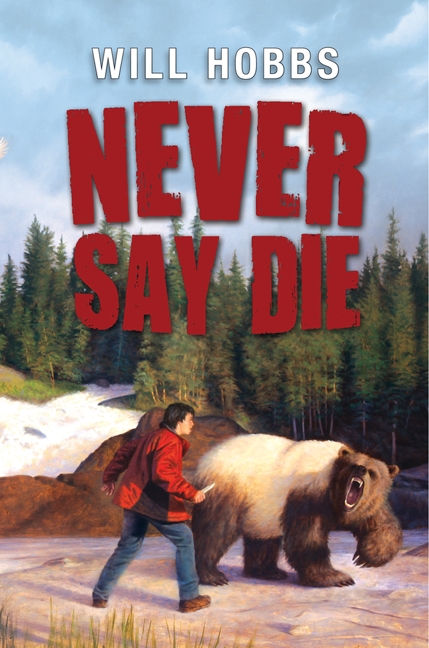 In this fast-paced adventure story set in the Canadian arctic, fifteen-year-old Inuit hunter Nick Thrasher comes face-to-face with a fearsome creature on a routine caribou hunt gone wrong. Part grizzly, part polar bear, this environmental mutant has been pegged the “grolar bear” by wildlife experts. Nick may have escaped this time, but it won’t be his last encounter.

Then Nick’s estranged half-brother, Ryan, offers to take him on a rafting trip down a remote part of the Firth River. But when disaster strikes, the two narrowly evade death. They’re left stranded without supplies—and then the grolar bear appears. Will Hobbs brings his singular style to this suspenseful story about two brothers fighting for survival against the unpredictable—and sometimes deadly—whims of nature.