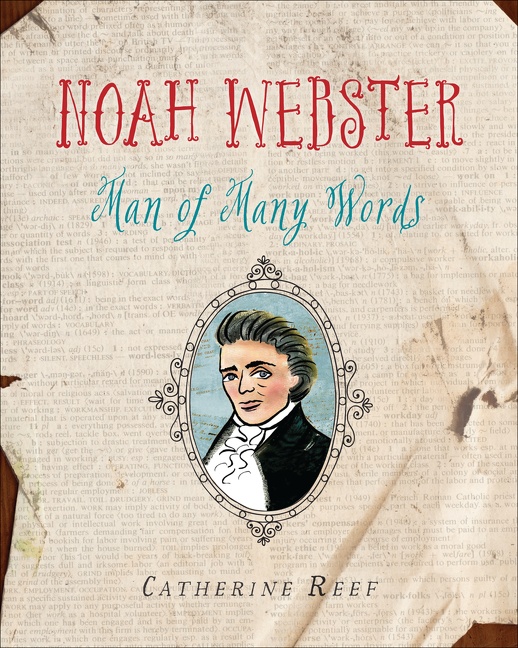 Noah Webster may be best remembered for the enormous and ambitious task of writing his famous dictionary, but for him, this accomplishment was a means to an end. His true goal was to streamline the language spoken in our newly formed country so that it could be used as a force to bring people together and be a source of national pride. Though people laughed at his ideas, Webster never doubted himself. In the end, his so-called foolish notions achieved just what he had hoped.
Here, in the only account of Noah Webster for teens, the seasoned biographer Catherine Reef guides us through Webster's remarkable life, from boyhood on a Connecticut farm through the fight for American independence to his days as a writer and political activist who greatly influenced our Founding Fathers and the direction of the young United States.