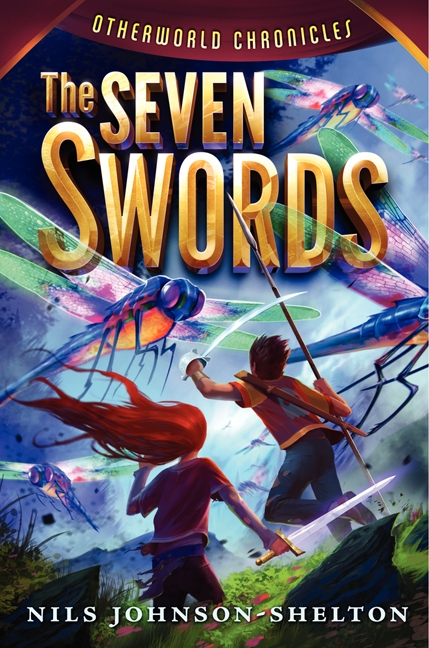 The thrilling, action-packed sequel to The Invisible Tower, which School Library Journal called "a surefire hit with the legions of Rick Riordan fans."

Spending the summer fighting dragons, rescuing wizards, and leaping through portals into the Otherworld was just the start of Artie Kingfisher's quest to claim his throne as King Arthur reborn. Now, Artie and his sister, Kay, must gather a team of knights to recover the legendary Seven Swords—or face defeat at the hands of the evil Lordess Morgaine.

The Seven Swords is filled with epic battles, unexpected enemies, and life-changing adventures. Rich in mythology and bursting with twenty-first-century fun, this high-spirited spin on Arthurian legend is perfect for middle grade fans of Percy Jackson, the Alex Rider Chronicles, and House of Secrets.