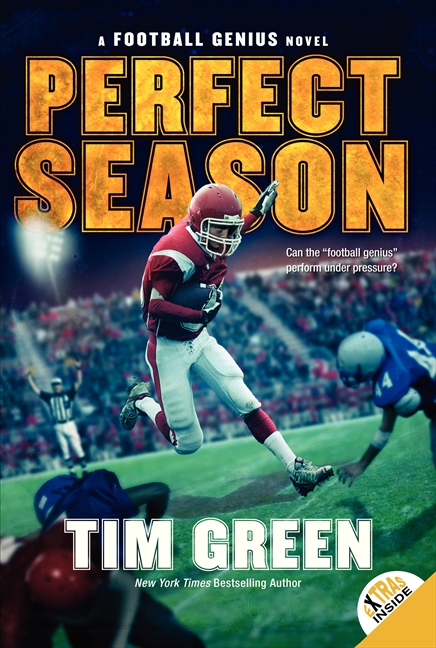 Troy's dreams of the big time have backfired. Sure, he's moved to New Jersey to start his new job as "genius" for the New York Jets, but his dad has taken his entire salary, leaving Troy and his mom broke. Instead of going to the private school of his dreams and playing for a football powerhouse, he's going to be part of a team with an unbroken losing streak. But Troy isn’t giving up without a fight.

As soon as he convinces Seth to coach his public school team, Troy feels ready for a perfect season. But when his knack for calling plays slips and his abilities as a quarterback are threatened, he has to dig deep to prove all the naysayers wrong. And it will take all of Troy's football genius to get this team to a perfect season.