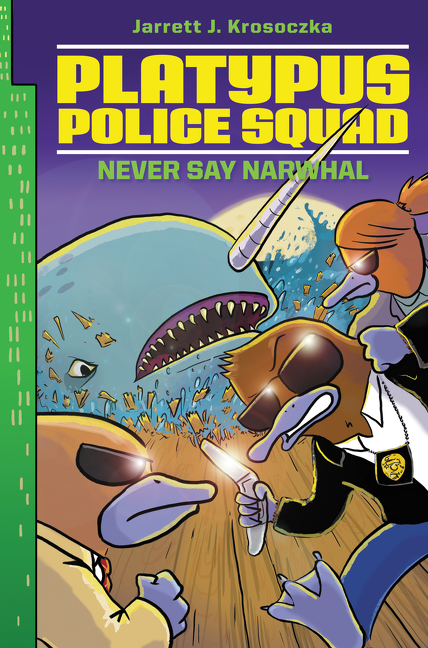 Frank Pandini Jr. is the mayor of Kalamazoo City, and everyone is celebrating—everyone except for Zengo, O’Malley, and Cooper, who can’t seem to close a single case. To make matters worse, a mysterious hulking shadow has appeared in waters around KC. Could this spell the end for the Platypus Police Squad?