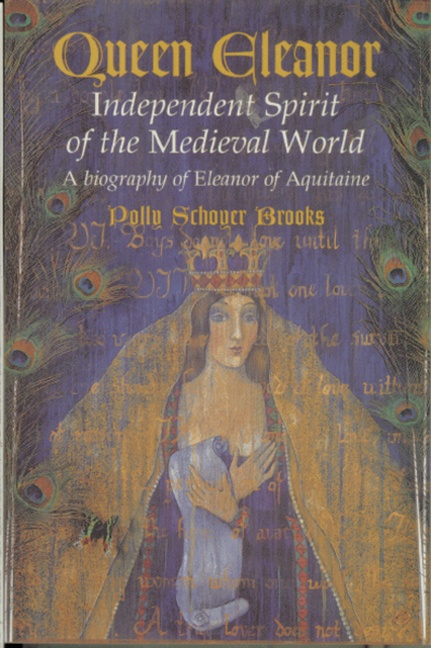 Accused of being a demon by those who could not tolerate her independence, Eleanor of Aquitaine made her mark as one of the most dynamic and extraordinary figures of the Middle Ages. Born in 1122, Eleanor refused to be confined by the traditional gender roles of her time. She became well educated, gaining political and governing know-how from her father, William X, duke of Aquitaine, and armed herself with the skills necessary to become an influential queen-first of France, and later, England. With an impact that reached beyond politics, Eleanor shaped the future of the arts and humanities. And in a time when women were viewed as inferior to men, the virtues of chivalry and courtly love were born. Once described by a contemporary as "a woman beyond compare," Eleanor of Aquitaine is a figure who will remain controversial, powerful, and enchanting in the twenty-first century.