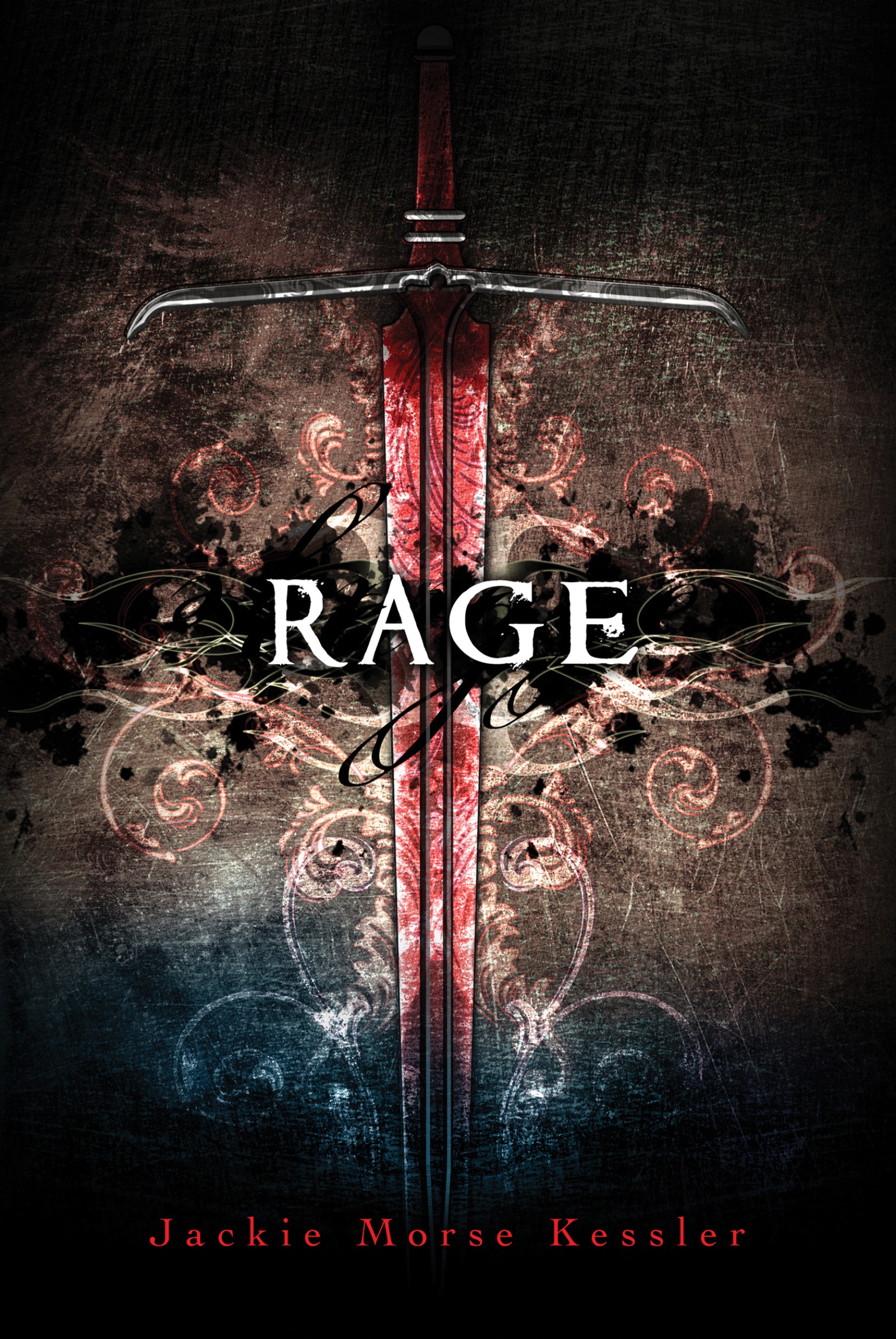 Missy didn’t mean to cut so deep. But after the party where she was humiliated in front of practically everyone in school, who could blame her for wanting some comfort? Sure, most people don’t find comfort in the touch of a razor blade, but Missy always was . . . different.That’s why she was chosen to become one of the Four Horsemen of the Apocalypse: War. Now Missy wields a new kind of blade—a big, brutal sword that can cut down anyone and anything in her path. But it’s with this weapon in her hand that Missy learns something that could help her triumph over her own pain: control.A unique approach to the topic of self-mutilation, Rage is the story of a young woman who discovers her own power and refuses to be defeated by the world.