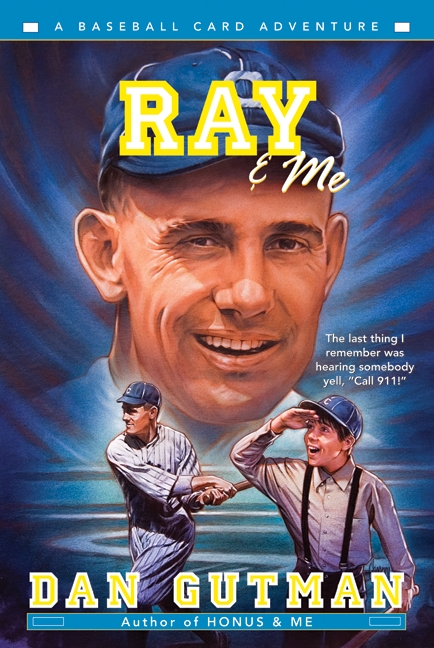 What would you do if you had a chance to save someone's life?

When Stosh gets hit on the head with a baseball, he's lucky to survive. Then he learns about another player who wasn't so lucky—Ray Chapman, the only player in major league history to get hit by a pitched ball and die.

Can Stosh use his time-traveling abilities to save Ray Chapman's life, and the reputation of the pitcher who threw the ball? He's going to try! Along the way, he'll meet Babe Ruth, Tris Speaker, and even Harry Houdini. But when Stosh falls into a Houdini-level trap, the question isn't just whether he can save Ray—but whether he can escape from 1920.