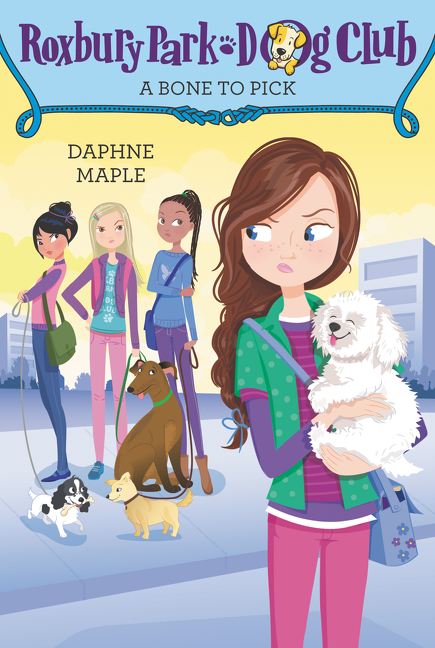 In this sixth book, the Dog Club is busier than ever—and headed right for its first big fight! Sasha doesn’t think it’s fair that she’s stuck answering calls and emails while Kim, Taylor, and Bri don’t have to worry about the business side of the Club. But when she tries to speak up, the other girls don’t get it. Now they’re mad at Sasha… and it feels like the Dog Club is about to fall apart!