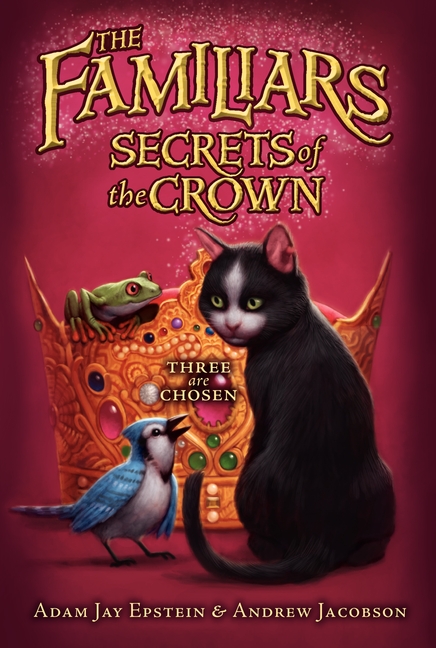 Secrets of the Crown

Secrets of the Crown

Get familiar with the familiars!

Chaos erupts in Vastia when the evil Paksahara steals the Shifting Fortress and casts a spell to rob all humans of their magic. Now it's up to the three chosen ones, Aldwyn, Skylar, and Gilbert, to reverse the curse. Using only their wits, their magic, and their trust in one another, the three friends must embark on a dangerous quest to retrieve the Snow Leopard's Crown—their last hope to defeat Paksahara—before it's too late.