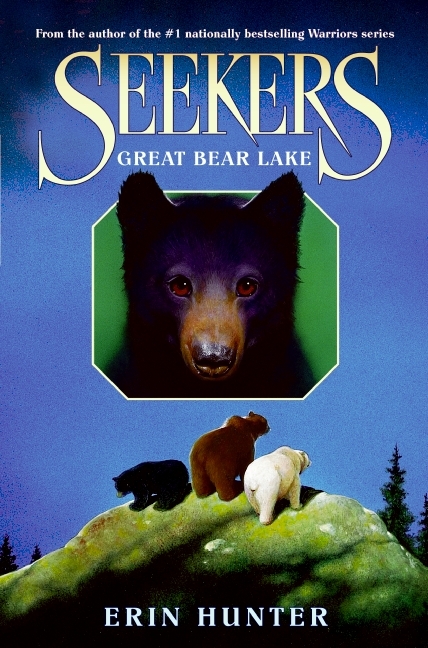 The second book in a thrilling animal fantasy series following the epic journey of three bears, from the #1 nationally bestselling author of Warriors.

Three bear cubs from three different species—black, polar, and grizzly—and a mysterious shape-shifting bear named Ujurak have found themselves brought together to journey toward the Northern Lights. Now their paths have converged at Great Bear Lake, where all bears gather to celebrate the Longest Day. But danger lurks ahead, and the young bears’ determination will be tested as they fight to survive the harsh realities of the wild.

For fans of Warriors, Survivors, and animal fantasy series like Wings of Fire and Foxcraft, Seekers is a sweeping and incredible journey through the beautiful, dangerous world of wild bears.