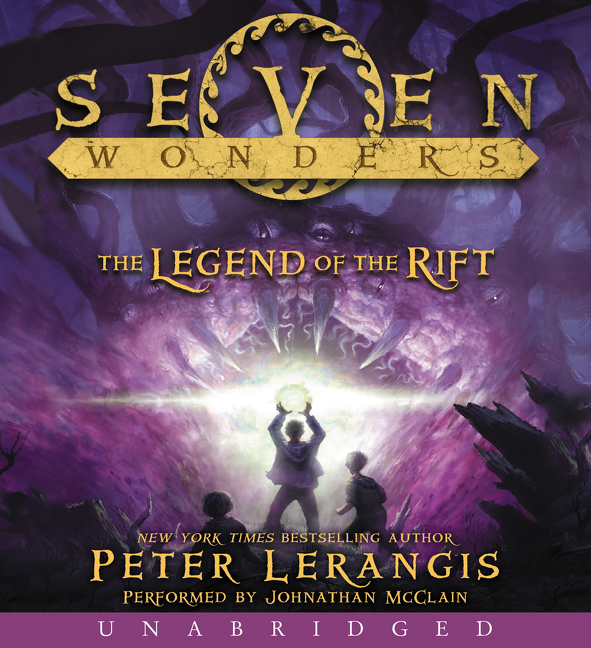 Seven Wonders Book 5: The Legend of the Rift CD

Seven Wonders Book 5: The Legend of the Rift CD

Jack, Marco, Cass, and Aly’s quest to find the seven magic orbs buried beneath each of the Seven Wonders of the Ancient World has hit a perilous snag. King Uhla’ar has kidnapped Aly and taken her and an orb back through a rift in time. A giant, merciless behemoth guards the opening, and so Jack and his friends realize that their only hope to rescue Aly is to rush to find the rest of the lost Loculi. This mission takes them around the world—to the Temple of Artemis to fend off a mighty army and then to the Lighthouse of Alexandria, where they wind up swallowed in the belly of a beast. But before all is said and done, they must return to where it all began, to Atlantis, to save Aly, themselves…and the world.