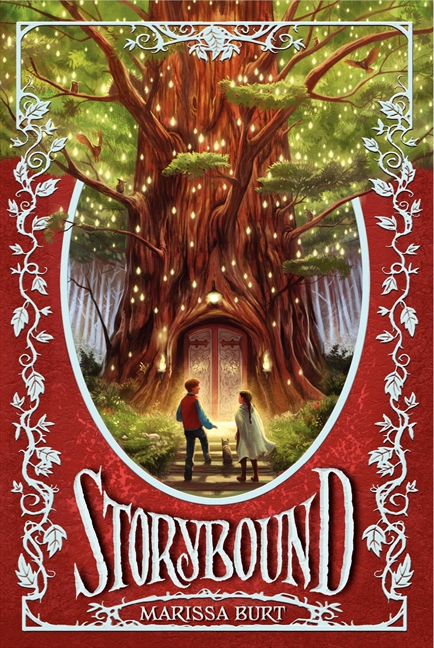 In the land of Story, kids go to school to learn to be the perfect character: a brave Hero, a trusty Sidekick, even the most dastardly Villain. They dream of the day when they will live out Tales written just for them.

But when an ordinary girl named Una Fairchild finds herself Written In to Story, she discovers that the magical land is threatened by a dark secret. As she digs deep into Story's shadowy past, Una realizes that she is tied to the world in ways she never could have imagined—and it may be up to her to save it.