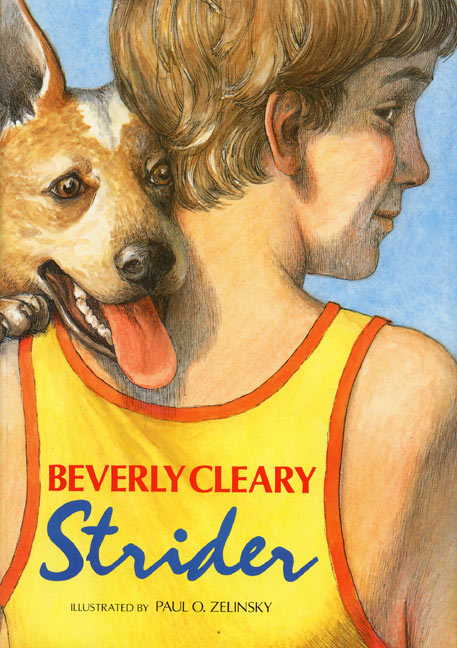 Can a stray dog change the life of a teenage boy? It looks as if Strider can.

He's a dog that loves to run; because of Strider, Leigh Botts finds himself running—well enough to join the school track team. Strider changes Leigh on the inside, too, as he finally begins to accept his parents' divorce and gets to know a redheaded girl he's been admiring.

With Strider's help, Leigh finds that the future he once hated to be asked about now holds something he never expected: hope.

Strider is a winning dog adventure for kids ages 6-12. It can be read alongside the beloved classic Dear Mr. Henshaw or on its own.