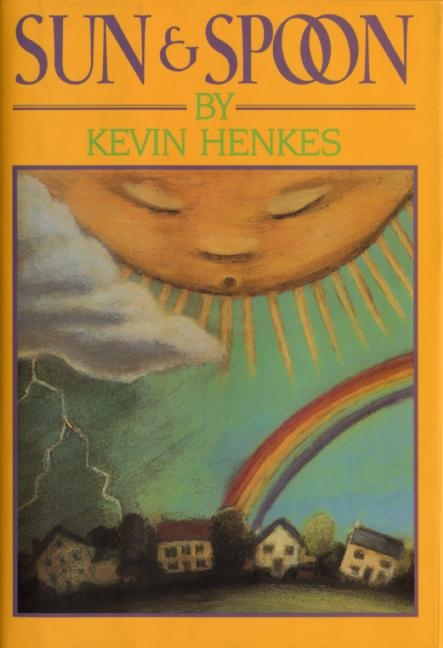 It had been only two months since Spoon Gilmore's grandmother died, but already he was worried that he would forget her. That's why he needed something of Gram's - something special that had belonged to her, something to remember her by.

Spoon wasn't quite sure what the something was, though he knew he would know it when he saw it. But Spoon's little sister, Joanie, did not leave him much time to look. She was always following him, demanding attention. Spoon didn't have the time he needed to think, or perhaps he wouldn't have done what he did.