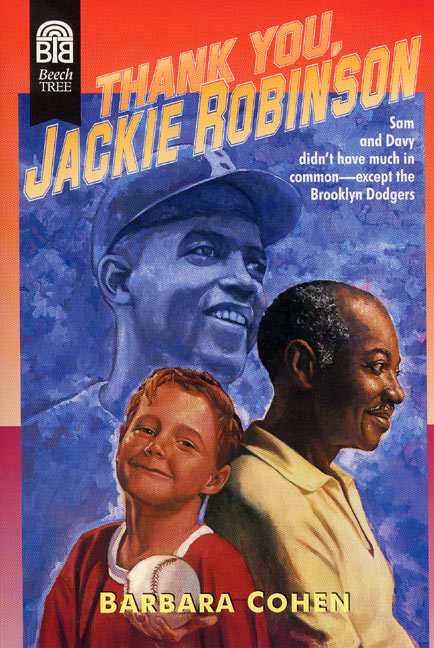 After Sam's father died, he became so wrapped up in the Brooklyn Dodgers that he could describe every game they'd played in the past four years. Nobody was very interested, until Sam met Davy. They came from different races, religions, and generations. But it didn't take long before they had a friendship that went well beyond baseball.