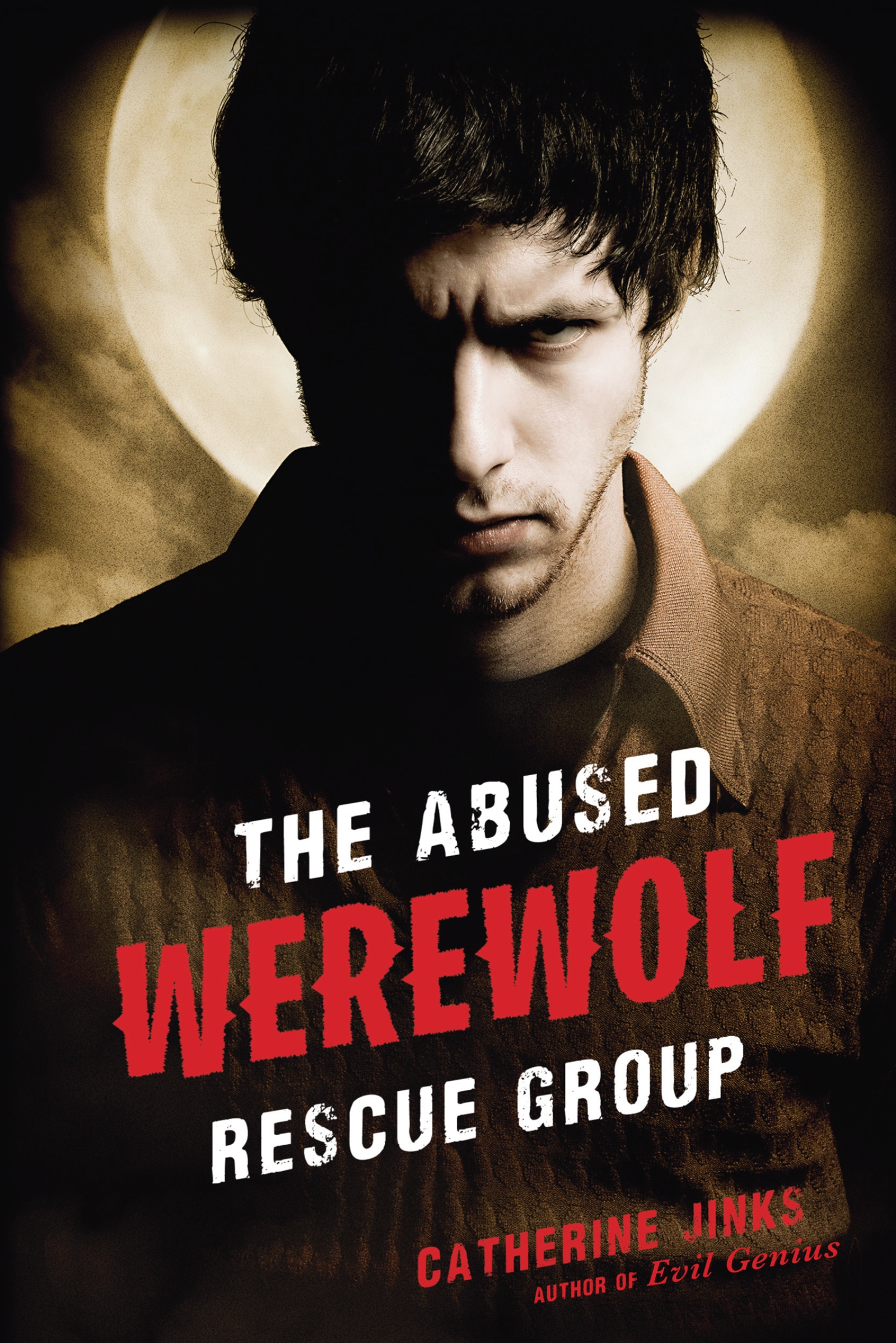 When Tobias Richard Vandevelde wakes up in a hospital with no memory of the night
before, his horrified mother tells him that he was found unconscious. At Featherdale
Wildlife Park. In a dingo pen.
He assumes that his two best friends are somehow responsible, until the mysterious
Reuben turns up, claiming that Toby has a rare and dangerous “condition.” Next thing
he knows, Toby finds himself involved with a strange bunch of sickly insomniacs who
seem convinced that he needs their help. It’s not until he’s kidnapped and imprisoned
that he starts to believe them—and to understand what being a paranormal monster
really means.