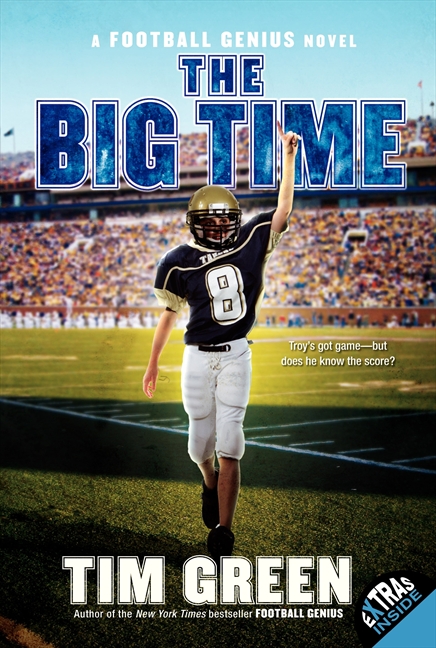 Things couldn’t be going better for Troy White. The Atlanta Falcons’ football genius is at the top of his game, helping the team get to the playoffs. Agents and lawyers are knocking on his door with big-money offers for the upcoming season. And his own football team has just won the Georgia State Championship! Troy’s celebrating with his friends when another lawyer comes knocking—and this one says, “I think I’m your father.”

Very quickly Troy’s dream come true becomes a nightmare when his mom and dad become embroiled in a conflict over his future. For Troy, the stakes couldn’t be higher as he fights for the right to know the man who calls himself Dad.