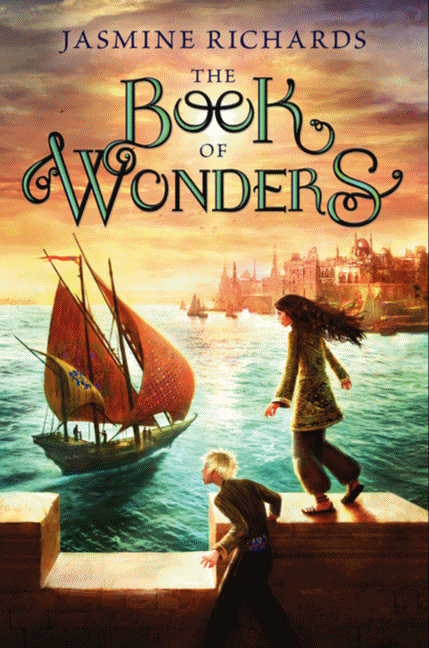 The Book of Wonders

The Book of Wonders

Thirteen-year-old Zardi loves to hear stories about fantastical beings long banned from the kingdom of Arribitha. But anyone who is caught whispering of their powers will feel the rage of the sultan—a terrifying tyrant who, even with his eyes closed, can see all.

When her own beloved sister is captured by the evil ruler, Zardi knows that she must risk everything to rescue her. Along with Rhidan, who is her best friend, and an unlikely crew of sailors led by the infamous Captain Sinbad, Zardi ventures forth into strange and wondrous territory with a seemingly impossible mission: to bring magic back to Arribitha and defeat the sultan once and for all.