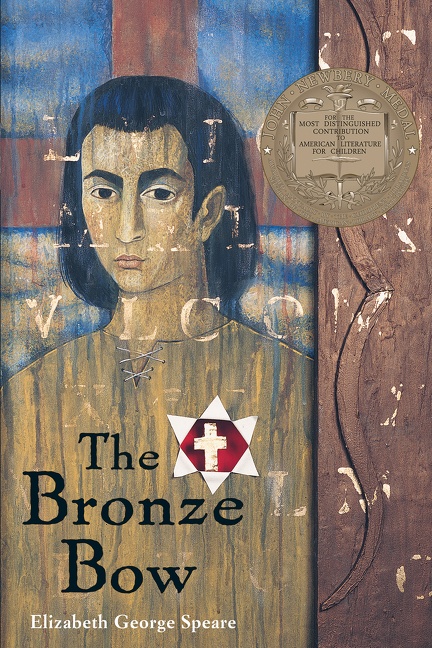 In this Newbery Medal–winning novel, Daniel bar Jamin will stop at nothing to seek revenge for his father's death at the hands of the Roman Empire.

After Daniel bar Jamin's father is crucified by the Roman Empire, Daniel wants nothing more than to rid his land of Israel of Roman control once and for all. Yet when David meets Jesus of Nazareth, a traveling carpenter with a gentle message of love and forgiveness, David starts to realize that the hate festering in his heart might be his true enemy after all.